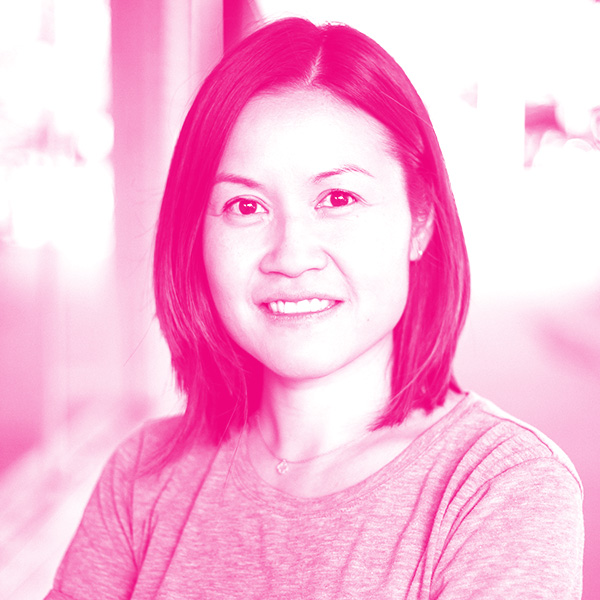 Angel Pui is a serial tech entrepreneur, international speaker on Web2/Web3, advisor to Fortune 500 companies and founder of an exciting luxury digital-first brand.

She got her start as a teen automating Street Fighter combos with a homemade programmable joystick, which later sold as gaming hardware to giants like Logitech and Alienware. Angel went on to found and scale 3 VC-funded tech startups in some of the most fractionalized industries: healthcare, weddings, and luxury goods.

Owing to her successful exits, she began collecting Hermes and Chanel handbags as a way to diversify her portfolio and soon applied her rare creative and technical approach to building a color visualizer and dashboard summarizing resale data from 6,000+ Birkins and Kellys listings. She developed this domain knowledge into BanIsland.com, which now boasts a global following of 10,000+ VIP shoppers who on average spend a whopping $100K+ a year on luxury handbags, establishing herself as a content creator with a cult-like following in the $600B+ luxury goods market.

Angel serves as a strategist at Big Head Club (a spin-off from the cofounder of Dapper Labs, $7.2B home of CryptoKitties and NBA TopShot). She’s bullish on Web3 and even more bullish on empowering Gen Z women to trade and collect digital luxury collectibles. She and her ambitious yet playful brand DiamondHandBag are represented by WME Agency (The world’s biggest Hollywood agent). In addition to an already successful NFT brand, she is also expanding into an IRL handbag collection with upcoming partnerships with top celebrities and major fashion houses.

Today, you’ll either find Angel with her two young fashionistas, travelling around the world as an international speaker on the most cutting-edge tech innovations or sourcing inspirations on her next exciting digital or IRL luxury drop.