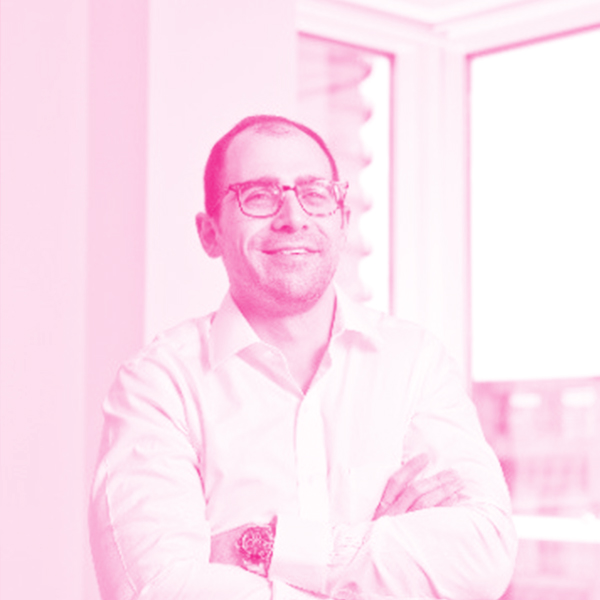 Ben expertly merges his passions into his professional career: mobility, energy and technology.

Ben joined TCS as an Assistant Asset Manager in 2008 and drove his innovation into assessment and improvement of the business. Ben’s vision to prolong and offer further generations of service led to his movement into the car park subsidiary as Managing Director.

Ben steamed south through Greater and Central London and north into Edinburgh to secure 5 new car park acquisitions, led the redevelopment of the Merrion Centre car park in Leeds and steered the hugely successful rebrand of the car park business into the country wide ‘CitiPark’. Ben is now primarily responsible for the operations and investments relating to the CitiPark business, with a dedicated focus on expanding the business, brand and asset base across England, Scotland and Northern Ireland.

Ben’s knowledge of the energy sector led to the development of TCS Energy in 2012; a company which pursues a green and renewable energy production and delivery agenda with notable first class solar farm examples at Urban Exchange and Leeds Dock.

Ben’s personal curiosity with technology has ensured the company contains cutting edge tech to revolutionise and maximize its operation. CitiPark boasts: Automatic Number Plate Recognition (ANPR); Electric Vehicle Charging (EVC); the integration of market leaders Skidata and their software and hardware; contactless payment in every branch; and the introduction of the 24/7 ‘Engine Room’ which is a centralized control room for every CitiPark branch in the country.

In September 2015, Ben was appointed the youngest ever member on the Board of Directors. His hobbies include: Weight lifting, Running, Skiing & he is a keen drummer.