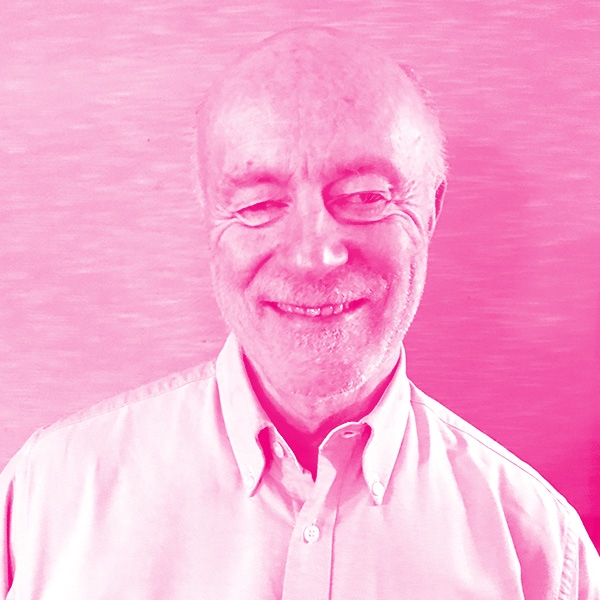 Chris is an early stage angel investor, advisor and board member. He studied Computer Science at Cambridge University where he is an Honorary Fellow at Churchill College. He co-founded London based Metaswitch Networks (acquired by Microsoft in 2020), where he was CTO including a spell in Palo Alto. He has spent 10 years as a Venture Partner at Entrepreneur First and as well as chairing Undo Carbon, his board roles have included chair of magic Pony Technology, Chair of Nodes and Links, Chair of The future Forest Company and Non Executive Director at Raspberry Pi. He was awarded a CBE for services to engineering in 2014 and is a fellow of The Royal Academy of Engineering.