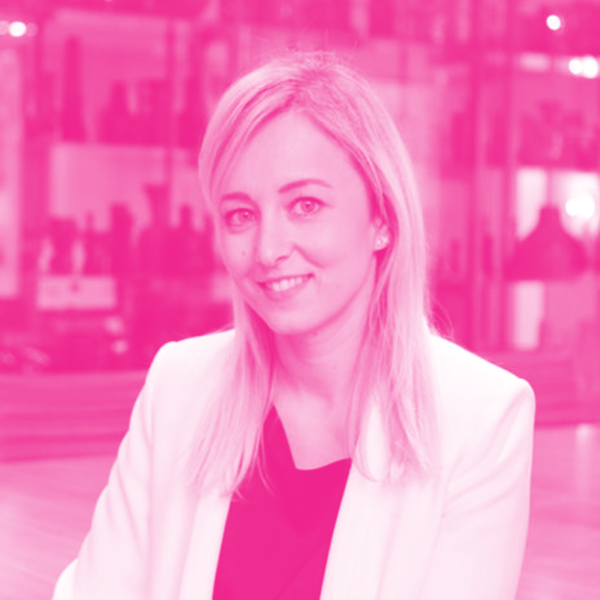 Irina Haivas is a Principal at Atomico. Based in London, she works on sourcing and due diligence of global investment opportunities.

Irina focuses on businesses that use advanced technologies such as machine intelligence or robotics and automation, to transform large industries. She also focuses on the intersection of science and technology, including next generation biology, as well as on companies in healthcare.

Before joining Atomico, Irina was a growth and PE investor at GHO Capital Partners, where she invested, among others, in enterprise software and AI/ML businesses and focused on the intersection of science, healthcare and technology. Before that, Irina was part of the leadership team of Bain & Co. in Europe and the U.S., where she worked directly both with private equity firms on investment diligence, as well as with corporates on Innovation and Product, Go-to-Market, BD and acquisitions, and organisation scale-up. While at Bain she seconded in an operational role at Medtronic, one of the world’s largest medical engineering companies.

Irina is a former surgeon, having studied medicine at Freiburg University in Germany and Iasi Medical University in Romania. She was a surgical fellow at Harvard Medical School before completing an MSc (Dist) in International Health Policy at London School of Economics.