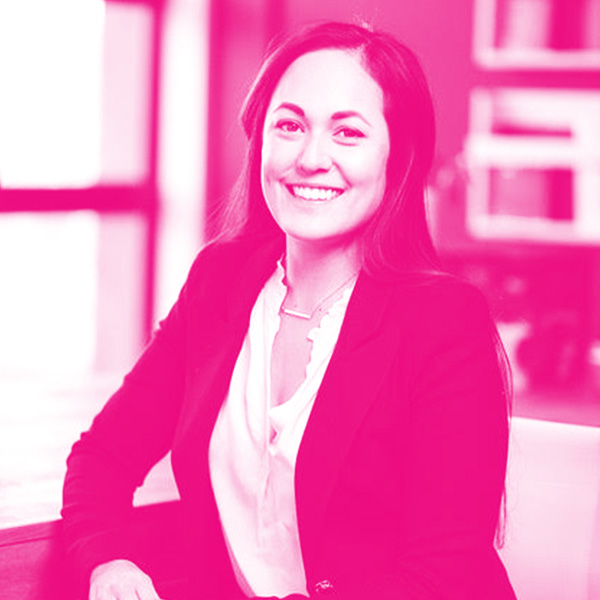 Lauren holds a degree in Civil Structural Engineering from Western University and in 2013, founded Bridgit alongside Mallorie Brodie. Bridgit is a construction technology company focused on building software for large-scale general contractors. Bridgit’s flagship product, Bridgit Bench, is now used by over 25% of the leading contractors in the U.S. Lauren holds various awards, including being named in the TechWeek 100 list of entrepreneurs, being named to the Forbes Manufacturing & Industry 30 Under 30, and being named to the Best Of Canada Forbes Under 30 Innovators list.