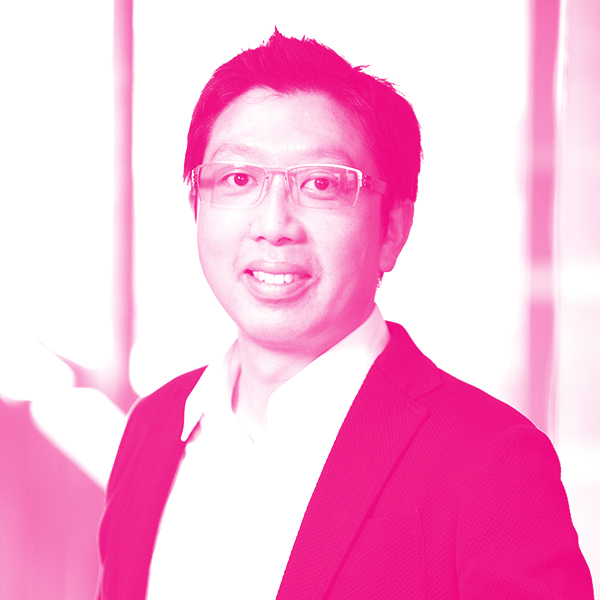 Lyon Wong was a Co-Founder of Spectrum 28, a $150M early-stage VC fund based in Silicon Valley with a focus on companies disrupting industries such as Finance/Insurance, Genomics/Health, and Retail/Hospitality. Lyon is a Partner at 222 Capital. Before Spectrum 28, Lyon was at Lightspeed Venture Partners, where he invested in companies such as Blend Labs (Waterloo founder), Affirm (Max Levchin), Comprehend Systems (YC), Adatao (Google), and VarageSale, a Toronto-based team. Lyon has over 30 storage and search patents earned at Microsoft and led teams for products with over 200M users. Lyon received his MBA from Stanford’s Graduate School of Business and Systems Design Engineering degree from the University of Waterloo.