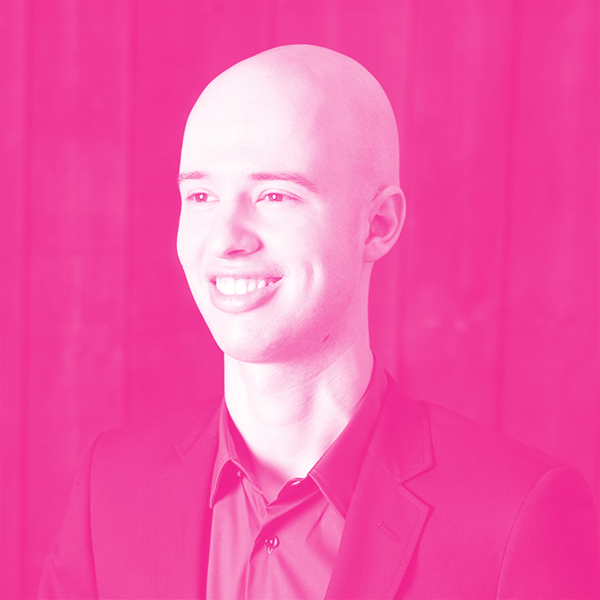 Mish is a Partner at LocalGlobe, a London-based seed VC fund. As an alum of Israel’s top military program for R&D leadership, Mish spent over a decade in the defense community and the government, working on key challenges across domains in which technology was central —  as a threat, a catalyst or an enabler. In his last role, he served for four years as Chief of Staff at the National Cyber Bureau in the Prime Minister’s Office. He holds a BSc in maths and physics from the Hebrew University of Jerusalem, an MBA from Tel Aviv University, and a Master of Public Policy from Oxford University.