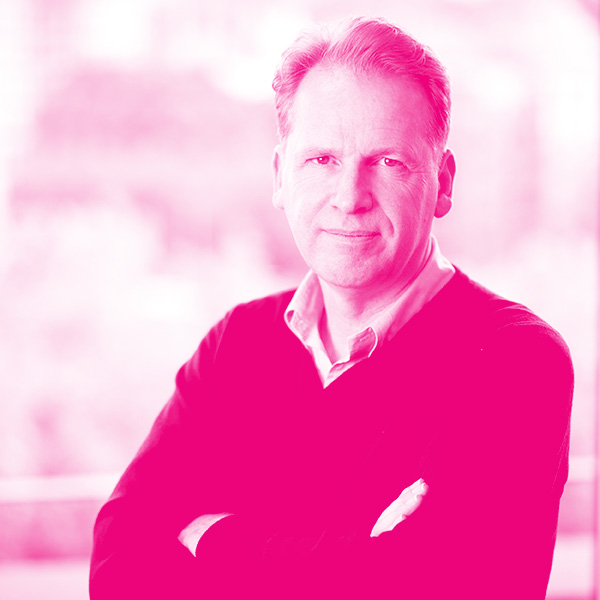 Nigel is co-founder & CEO of Graphcore. Nigel was CEO of two VC-backed silicon companies before founding Graphcore; Picochip, which was sold to Mindspeed in 2012 and most recently, XMOS, in which Graphcore was incubated for two years before being established as a separate entity in 2016.

Before that he was co-founder of Icera, a 3G cellular modem chip company, where he led Sales and Marketing and was on the Board of Directors. Icera was sold to NVIDIA in 2011 for $435M.

Prior to Icera, he was Vice President and General Manager at Altera Corporation where he spent 13 years and was responsible for establishing and building the European business unit that grew to over $400m annual revenues.

He was a non-executive director at Imagination Technologies PLC until its acquisition in 2017 and is the author of three patents.