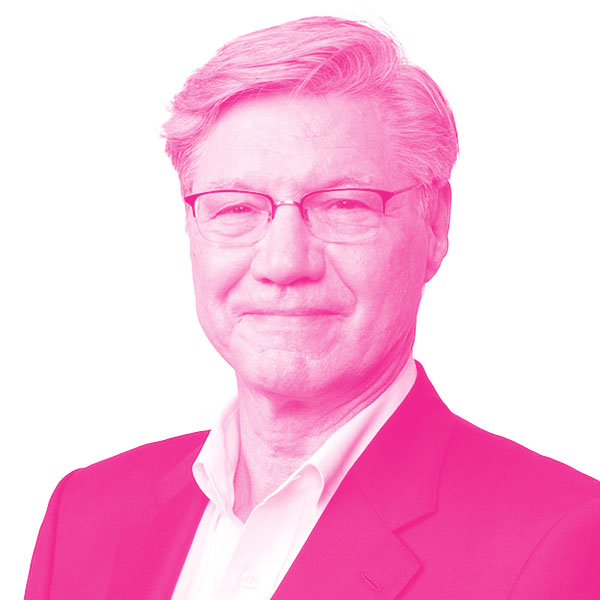 Rik Kirkland is a leader in business publishing. As Director of Publishing, he led McKinsey & Company’s global print and online activities from 2008 to June 2020, growing its audience fivefold. From 2000-2005, Rik was the editor of FORTUNE magazine, which under his leadership was three times nominated as a finalist for general excellence by the American Society of Magazine Editors and won numerous other awards. Previously he served as FORTUNE’s Washington editor, Europe editor, International editor and Deputy Editor. A member of the Council on Foreign Relations, he has been a frequent guest on CNN and CNBC and a moderator at the WEF in Davos, FORTUNE’s Global Forum, Bloomberg’s New Economy Forum and the Microsoft CEO Summit. Currently Rik works with select clients on editorial priorities and serves as an advisor to McKinsey and the Edelman Trust Institute, on the board of the International Center for Journalists and plays in a rock band, The Prowlers.