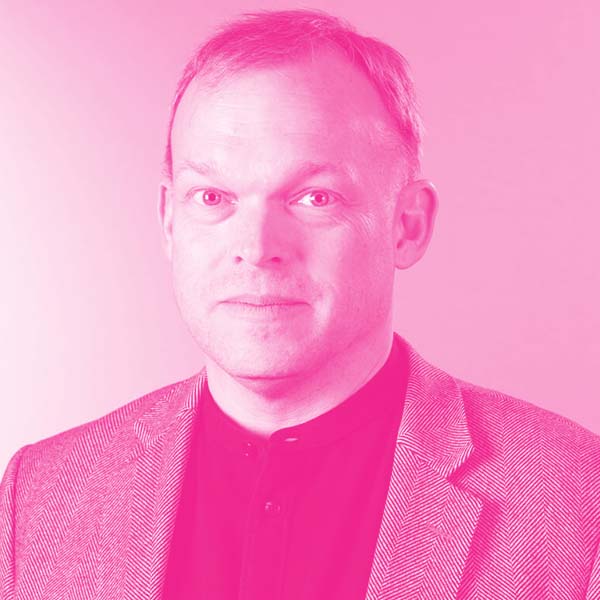 Dr. Sean Hill is the Inaugural Director of the Krembil Centre for Neuroinformatics, at the Centre for Addiction and Mental Health (CAMH) in Toronto, Canada and Professor in the Departments of Psychiatry and Physiology at the University of Toronto. He is also a Titular Professor at the École polytechnique fédérale de Lausanne, Switzerland. Under Dr. Hill’s leadership, the Krembil Centre for Neuroinformatics applies state-of-the-art data science, machine learning and multi-scale computational modeling to accelerate the diagnosis, prediction and treatment of brain disorders.

After completing his Ph.D. in computational neuroscience at the Université de Lausanne, Dr. Hill held postdoctoral positions at The Neurosciences Institute in La Jolla, California and the University of Wisconsin, Madison. He then joined the IBM T.J. Watson Research Center, as Project Manager for Computational Neuroscence on the Blue Brain Project. Dr. Hill has served as a co-director of the Blue Brain Project in Geneva, Switzerland, leading the Neuroinformatics division. He led the Neuroinformatics strategy and platform development in the European Human Brain Project (2013-2016). He has also served as Executive Director (2011-2013) and Scientific Director (2014-2016) of the International Neuroinformatics Coordinating Facility at the Karolinska Institutet in Stockholm, Sweden.

Dr. Hill has extensive experience in designing and implementing large-scale multimodal data management and integration infrastructure, and building and simulating biophysically-detailed multiscale models of brain circuitry. His research explores the principles underlying the structure and dynamics of neocortical and thalamocortical microcircuitry across sleep and wakefulness in health and disease.