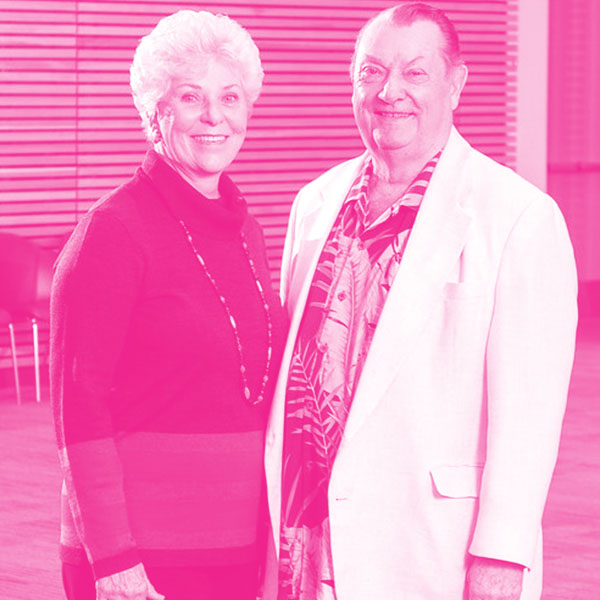 Roy is the longtime chairman and CEO of the computer network management firm Semaphore Corporation, and an engineer at heart. He got his start at the Boeing Company in the mid-1960s, an era of grand adventures developing a space shuttle prototype, the lunar orbiter, and warhead integration (borrowing a 105-mm tank from the US Army and commandeering 15 oscilloscopes from Boeing to study shock physics on the site now occupied by the Tulalip Casino).

After adding a Foster MBA to his degrees in mathematics and physics, he created a sophisticated economic simulation to guide Weyerhauser’s forestry program, partnered in a stock photography company at the dawn of the commercial Internet, and has led Semaphore ever since.

Roy is a graduate of Carroll College and the University of Washington Foster School of Business.