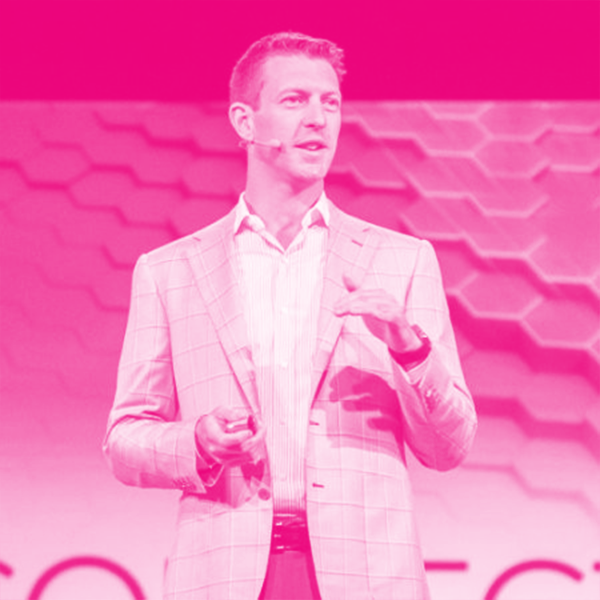 Adam began his post-graduate career as Ultimate’s first intern and quickly became a leading innovator in the field. From 1997 to 2001, he held various positions in Ultimate’s research and development organizations, including director of technical support and director of web development. In 2002, he led a team that revolutionized the industry by introducing UltiPro as the very first cloud-based HCM Software-as-a-Service (SaaS) technology. More recently his teams focus was on Agile software development, Service Design Thinking, and other collaborative processes to pioneer exciting new advancements like AI, Machine Learning, predictive and prescriptive analytics, Natural Language Processing, and mobile technologies.

Adam’s team has been routinely recognized for their innovations by leading IT research firms and publications including InformationWeek, Forrester Research, and Forbes. HfS Research’s 2017 Blueprint Market Guide rated Ultimate the top vendor for predictive HCM, G2 Crowd named them a “Leader” in Core HR software with the highest overall satisfaction, they won InformationWeek’s 2016 Elite 100’s Business Innovation People’s Choice Award as “The Most Rewarding Place to Work in IT”, and Forbes ranked Ultimate the #7 on its list of Most Innovative Growth Companies. As an industry through leader, Adam frequently speaks and writes on the topics of HR Technology, Product Development, and the Cloud.