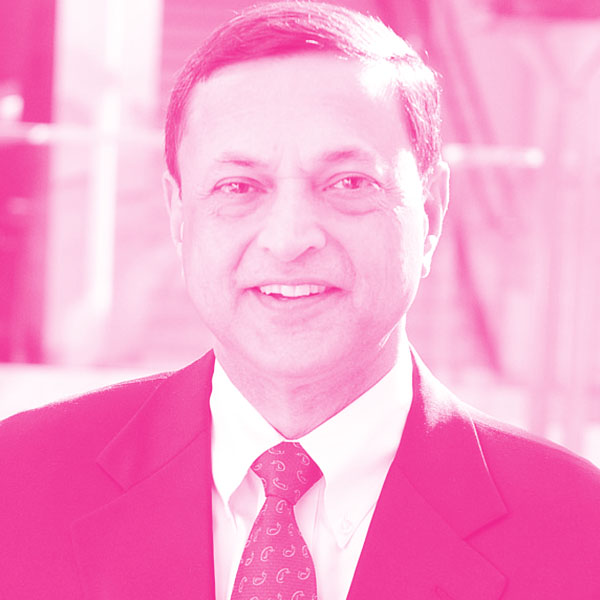 Ajay K. Kohli is the Gary T. and Elizabeth R. Jones Chair, and Professor of Marketing at the Scheller College of Business, Georgia Institute of Technology.

He is among the 100 most cited authors in the fields of Business and Economics combined in a decade, and two of his articles are among the 10 most cited Journal of Marketing articles in a quarter century.

Dr. Kohli received the 2017 AMA/McGraw-Hill/Irwin award, and the Paul D. Converse award (termed “Marketing Hall of Fame” by Fortune) in 2016. He has received three honorary doctorates—from BI Norwegian Business School, University of St. Gallen, Switzerland and Corvinus University of Budapest. He is a recipient of IIM Calcutta’s Distinguished Alumnus Award 2017. He is an AMA Fellow, EMAC Fellow, and ISBM Fellow. Dr. Kohli has received several best-paper awards: He is a two-time recipient of the Sheth Foundation / Journal of Marketing award, and recipient of the Alpha Kappa Psi award, the ISBM-David T. Wilson-Sheth Foundation award, and the Sheth award. 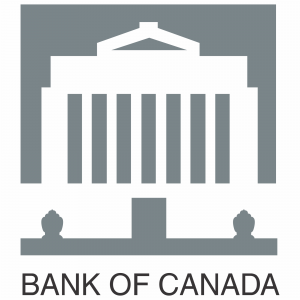 A Better Way to Bring Science to Market