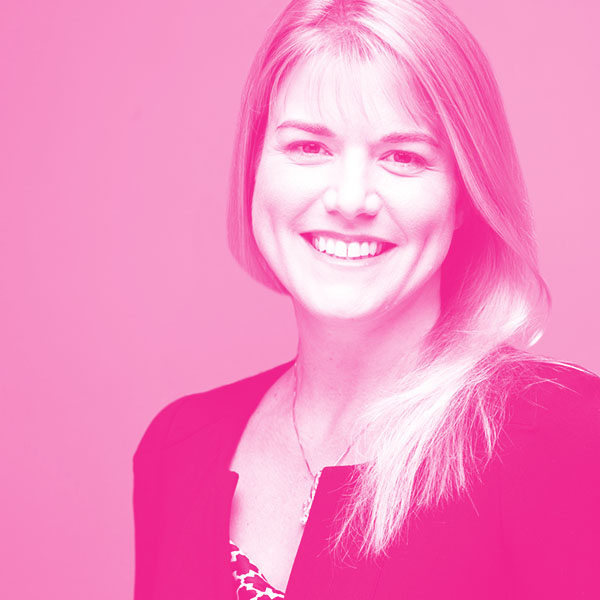 Dr. Amy Kruse is Partner at Prime Movers Lab. As a neuroscientist and biologist, she discovers emerging new companies and performs in-depth due diligence into potential investments across areas including neuroscience, human augmentation, synthetic biology, longevity/regeneration and agriculture. As a board member, she supports portfolio companies in evaluating and overcoming scientific and implementation challenges, with a specific emphasis on deploying complex technology into real-world environments.

Amy brings 15+ years of experience to Prime Movers Lab, spanning a broad array of companies and positions. She is formerly the Chief Scientific Officer at Optios, an applied neuroscience company. She built the company’s scientific vision and completed acquisitions that resulted in a robust intellectual property portfolio. Amy also served as the VP and CTO at Cubic Global Defense overseeing innovation and the R&D portfolio across the entire defense enterprise. Early in her career, she served as a government civilian program manager at DARPA where she created and oversaw the Agency’s first performance-oriented neuroscience programs, with a combined budget of over $300M.

Amy is Founding Member of the Loomis Innovation Council and a Guest Lecturer for Singularity University. She earned a BS in Cell and Structural Biology and a PhD in Neuroscience from University of Illinois Champaign-Urbana, where she was awarded an NSF Graduate Fellowship.