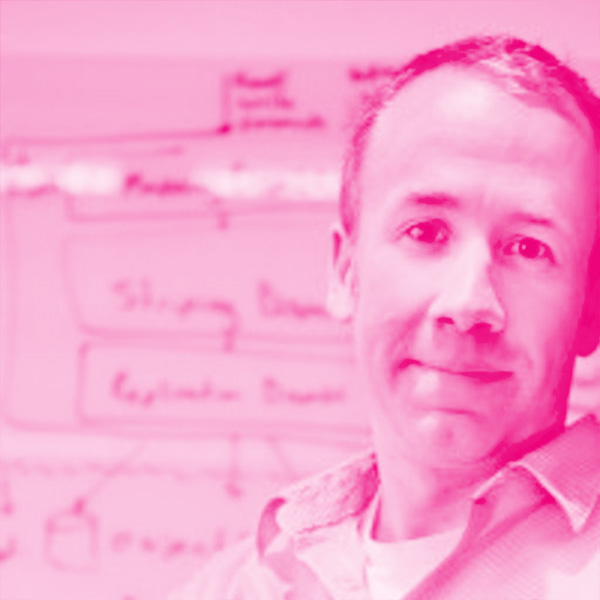 Andy is a Vice President and Distinguished Engineer in Amazon Web Services. He focusses primarily on data storage and analytics. Andy holds a PhD from the University of Cambridge, where he was one of the authors of the Xen hypervisor. Xen is an open source hypervisor that was used as the initial virtualization layer in AWS, among multiple other early cloud companies. Andy was a founder at Xensource, a startup based on Xen that was subsequently acquired by Citrix Systems for $500M.

Following XenSource, Andy was a professor at the University of British Columbia (UBC), where he was awarded a Canada Research Chair, and a Sloan Research Fellowship. As a professor, Andy did systems research in areas including operating systems, networking, security, and storage. Andy’s second startup, Coho Data, was a scale-out enterprise storage array that integrated NVMe SSDs with programmable networks. It raised over 80M in funding from VCs including Andreessen Horowitz, Intel Capital, and Ignition Partners.