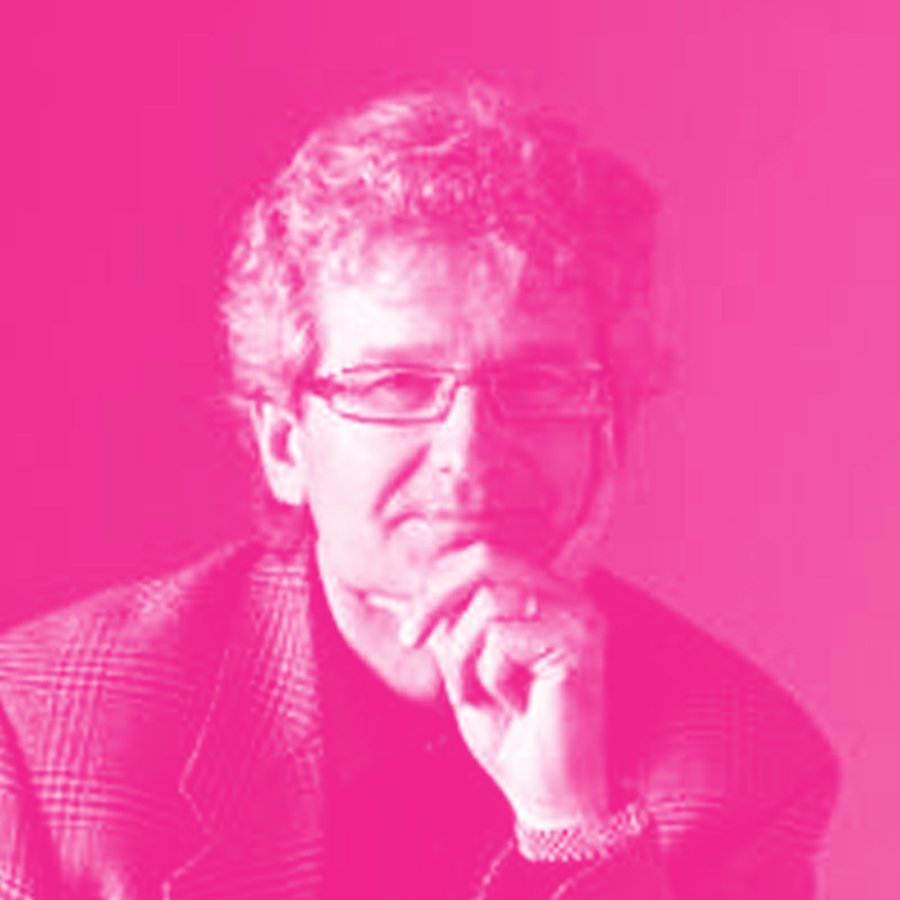 Andy is a graduate of the University of Waterloo engineering program. In 1992, Andy led the purchase of Yolles Partnership, a well respected Canadian structural engineering firm that had completed many prestigious projects such as First Canadian Place in Toronto, Canary Wharf in London, and Battery Park City in New York. As CEO, Andy and his team grew Yolles into a 300 person global engineering practice with offices in Canada and the UK, and successfully completed large complex building projects around the world. During this period, Yolles was nominated for five successive years as one of Canada’s Best Managed Companies.

When Yolles joined Halcrow in 2005, Andy became Managing Director of Halcrow Yolles, the 800 person multi-disciplined international building engineering arm of British based Halcrow. During this time, Andy and the Yolles team strengthened and grew the Halcrow Yolles business group, completing many projects in the UK, North America and the Middle East.

In 2009, Andy left Halcrow and co-founded Wessex Capital Partners with Ian Tudhope. As a member of YPO and other current and former boards, Andy has 30 years of experience in professional consulting and management.