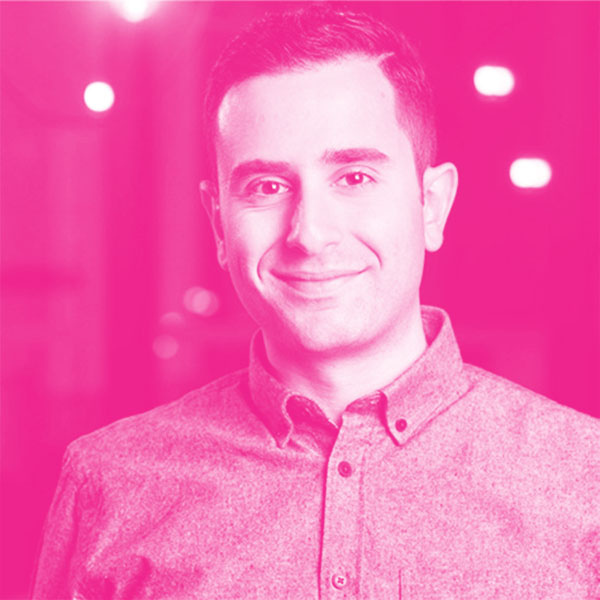 Anthony Mouchantaf is the Director of Venture Capital at RBCx, where he leads the bank’s venture capital investment strategy and its venture fund finance practice.

Prior to joining RBC, Anthony was a venture capital investor with OMERS Ventures. Anthony was predominantly based in the firm’s London, U.K. office, with a focus on SaaS, FinTech, and DeepTech investments.

Prior to OMERS Ventures, Anthony founded Rthm Technologies, a mobile health and consumer genetics company. Rthm was institutionally and venture-backed, with millions of downloads worldwide and tens of thousands of paying subscribers, before being acquired by a publicly-traded company.

Anthony is a lawyer by training, having briefly worked at a global corporate law firm in New York City, and at the Office of the High Commissioner for Human Rights at the UN headquarters in New York.