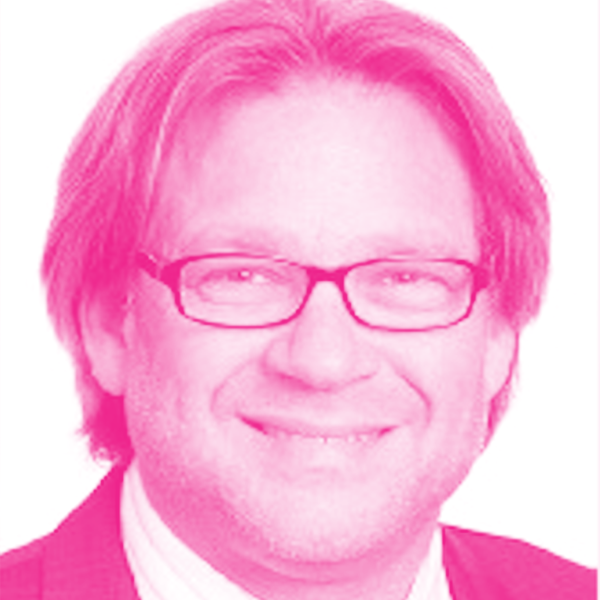 Art is considered by many as one of the founders of the SaaS business model, cloud computing and federating networks for supply chain management. Most notably, Art was selected as the Council of Supply Chain Management Professionals (CSCMP) 2008 Distinguished Service Award recipient, which is the highest honour to be bestowed to a supply chain professional and was elected to their “Supply Chain Hall of Fame” in 2016. Art has published numerous definitional frameworks that have served to become industry standards and are available at 3vspart2.com. Until late 2013 Art was the CEO and Chairman of the board of The Descartes Systems Group Inc., leading the creation of the first on-demand logistics network. Appointed CEO in 2004, he spearheaded the company’s turnaround from large losses to awarding-winning accolades and financial performance. During his tenure, Descartes was awarded Best Canadian Corporation (from Canadian Business magazine) and Best Business Turnaround (International Business Awards) in 2006, along with winning one of Canada’s 10 Most Admired Corporate Cultures (from Waterstone Human Capital) in 2012. Early in his career Art began building SaaS-based technology to automate freight processes (1987) and helped start and grow Vocam Systems, a logistics network software company which went public before being acquired by Pitney Bowes in 1990. Subsequently, Mesher was President of Advanced Logistics Research, where he helped leading companies such as AMR (Sabre), CSX and Caterpillar develop and deploy emerging technology-based supply-chain strategies. He also launched the Integrated Logistics Strategies Services practice at Gartner Group Inc. (1994), a leading technology research and advisory firm, and built it into one of the premiere advisors to global corporations.