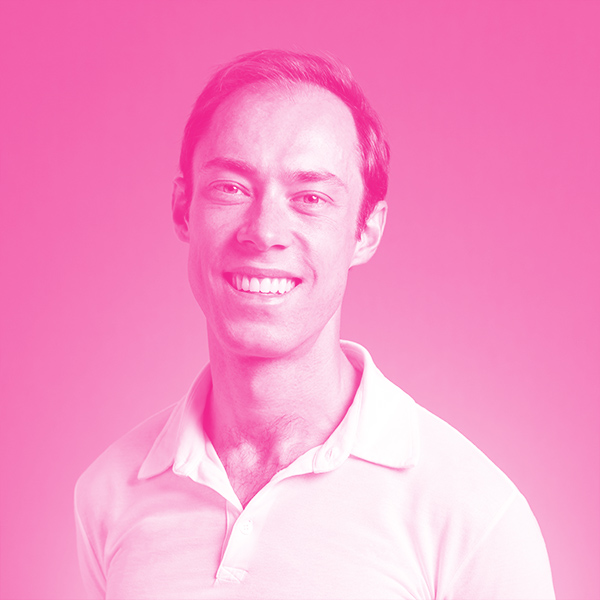 Ash Fontana launched Zetta Venture Partners – the first venture capital fund focused on intelligent systems – with Mark Gorenberg. The firm has $365M under management and has invested in over 30 companies. Ash has been the primary business partner, board member, and lead investor in companies such as Kaggle, Invenia, Clearbit, Tractable, and Focal Systems.

Before Zetta, Ash started the money side of AngelList, the most successful startup investing platform in the world, by launching online investing, managing $130M over more than 250 funds, creating the first startup “index fund” and curating investment opportunities across 500,000 companies. He also ran special projects like AngelList’s expansion into Europe and the UK. Simultaneously, Ash led syndicates and angel investments in Canva, Mixmax, and others.

Ash previously co-founded Topguest, a Founders Fund-backed company that built customer analytics technology for companies like IHG, United, and Caesars Entertainment. Topguest sold in an eight-figure transaction 18 months after the company was founded.

He started his professional career at Macquarie Capital, where he was a top-ranked analyst in private equity, investment banking, and equity research. Academically, he graduated with first class honours in law and finance on five scholarships from the University of Sydney.