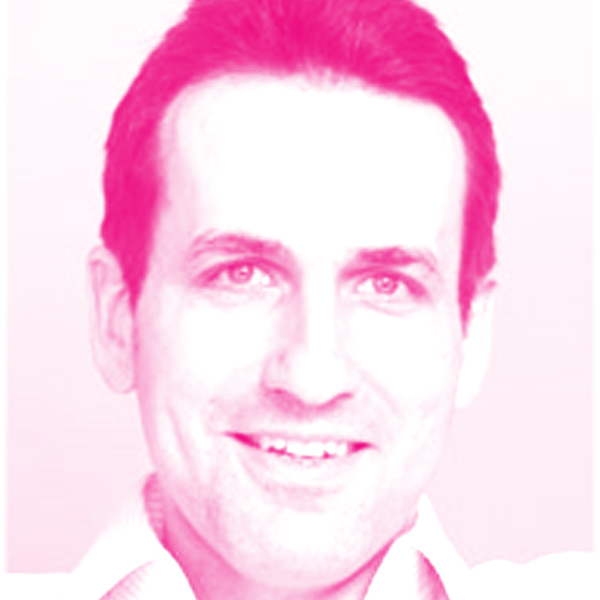 Dr. Axel Guenther is an associate professor in the Department of Mechanical and Industrial Engineering with a cross-appointment to the Institute of Biomaterials and Biomedical Engineering at the University of Toronto. He obtained his doctoral degree from the Swiss Federal Institute of Technology (ETH) in Zurich and conducted postdoctoral research at the Massachusetts Institute of Technology. He is a recipient of the ETH silver medal (2002), the Ontario Early Researcher Award (2009), and the I.W. Smith Award of the Canadian Society of Mechanical Engineers (2010), and since 2012 he has held the Wallace G. Chalmers Chair of Engineering Design. He has published more than 50 scientific papers, invented three licensed technologies, and holds a portfolio of bioprinting technologies.

Dr. Guenther cofounded “Ontario-on-a-Chip,” an annual event on microfluidics, microreactors, and labs-on-a-chip, which facilitates contact between university researchers and chemical, pharma, biotech, advanced materials, and analytical device companies; he  is also the scientific director of the Centre for Microfluidic Systems in Chemistry and Biology in Toronto.