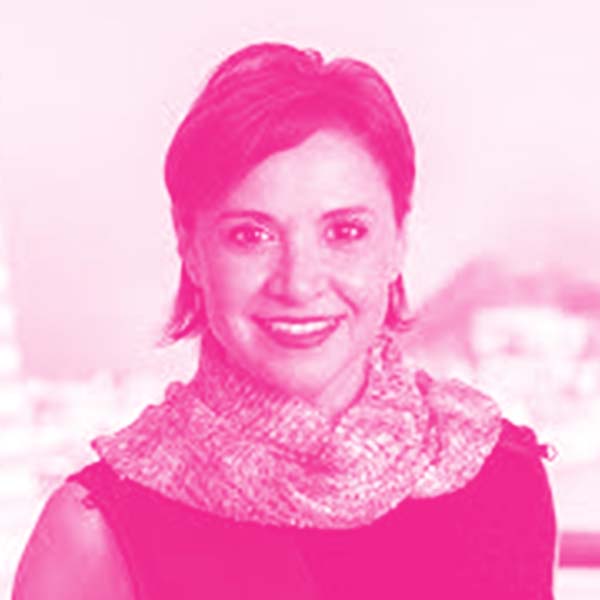 Prior to joining Connell Brothers, Dr. Owlia had a very successful 22-year career with Bayer MaterialScience (now known as Covestro), most recently serving as senior vice president, Asia-Pacific, Polyurethane Group. During her tenure, Owlia held multiple leadership positions, including vice president of
the Insulation Marketing Unit of Bayer Polymers Americas and vice president of the Consumer Market Group in the Plastics Division of Bayer Corporation, after starting in 1988 as a senior chemist at the Baytown facility in the Performance Products Division.

Owlia has a doctorate in Electrochemistry from University of Connecticut and Master of Business Administration from the University of Houston-Clear Lake. She is based in both Hong Kong and San Francisco, while spending most of her time in the Asia-Pacific region.