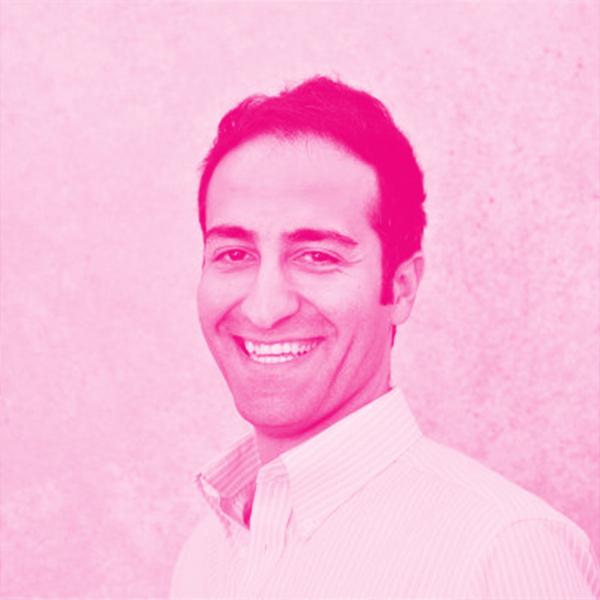 Baris holds a Master of Engineering and Technology Management from Duke along with an MBA (Dean’s Fellow) from UNC Kenan-Flagler Business School, where he led VCIC, the world’s largest venture capital competition.

Baris also writes about investing on barisgsf.medium.com. Please feel free to reach out on baris@bmwiventures.com or @BarisGSF over Twitter.