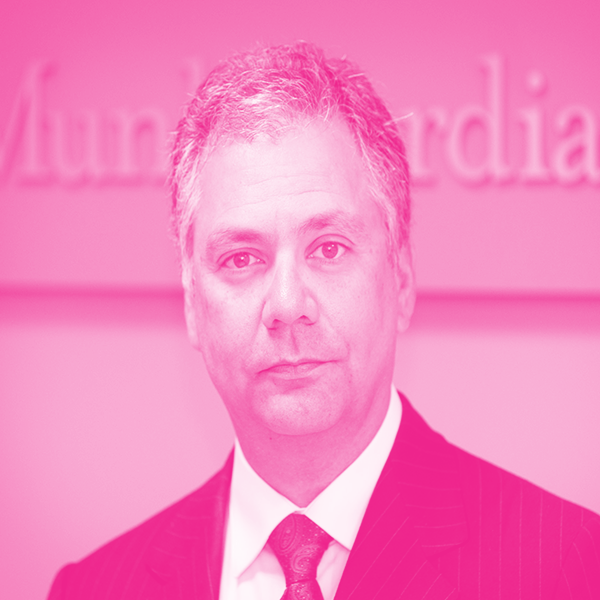 Dr. Rubin completed a B.Sc. in physics and physiology and medical school at McGill University, and a PhD in Experimental Medicine and General and Vascular Surgery training at the University of Toronto. He is certified by the Royal College of Physicians and Surgeons of Canada in these specialties, and received the Bernard Langer Award as the outstanding graduate of the Surgical Scientist Program in 1993. Dr. Rubin joined University Health Network (UHN) in 1995, and is currently Professor of Surgery at the University of Toronto.

Dr. Rubin received the Wylie Scholar Award in 1998 from the Foundation for Vascular Cures, San Francisco and is the only Canadian recipient of this award. He has been funded continuously for basic science research by CIHR from 2002 – 2017.

Dr. Rubin was Head of Vascular Surgery from 2001 – 2010. He has been Chair and CEO of the Mount Sinai Hospital UHN Academic Medical Organization since 2003 and Medical Director of the Peter Munk Cardiac Centre at UHN since 2010. Dr. Rubin was Chair of the Expert Panel on Appropriate Utilization of Imaging Studies, Ontario from 2012 – 2014.