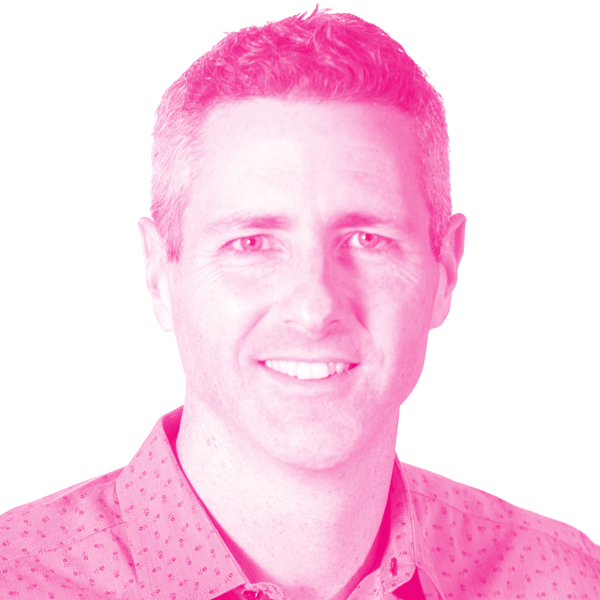 Beric Farmer cofounded XE with a high-school friend in 1993 as they were both graduating from university. A year and a half later, after several “pivots,” a diet in which Kraft Dinner figured prominently, and relocating the global headquarters from Beric’s parents’ basement to Bay Street in Toronto, XE’s extremely popular currency converter was launched.​
​
From that seed, XE continued to bootstrap itself – with no funding beyond the meager savings of its founders, their willingness to earn very little, and a small business loan – into its current business as the world’s trusted currency authority. Today, XE helps hundreds of millions of people annually from all around the globe to gain transparency, make better decisions, and have better options in addressing their foreign currency exchange needs.​
​
Beric has significant experience not only in online information publishing but also with digital financial services. XE launched one of the earliest online international payment services in 2002, which continues today as XE Money Transfer.​
​
XE was acquired in 2015 by Euronet Worldwide, Inc. (NASDAQ: EEFT), and in 2018 Beric transitioned out of an active day-to-day role in the company. He now volunteers with several charities and other organizations, including CDL. He considers himself extremely privileged to be participating in CDL and learning from all the ventures, Fellows, Associates, and staff.
​
Beric has a Bachelor of Mathematics degree in Computer Science from the University of Waterloo.