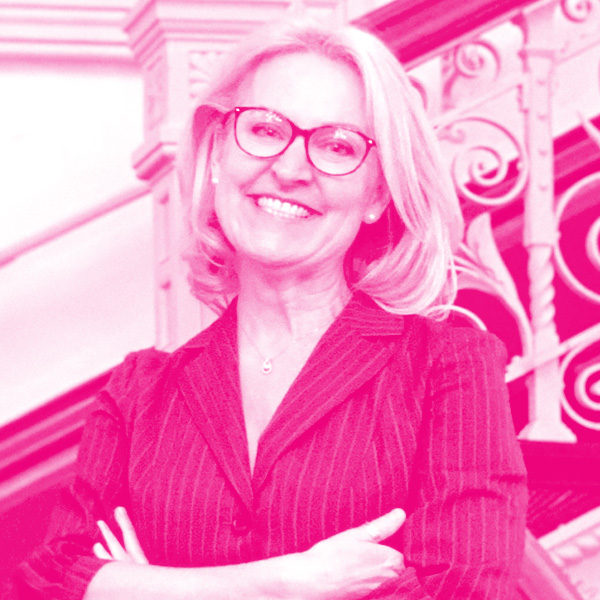 Catherine Blewett recently began a role as the Chief Strategic Engagement Officer, with the Ocean Frontier Institute. She has more than 15 years of experience with the Government of Canada and the Government of Nova Scotia. From 2016 to 2019, she was Canada’s Deputy Minister of Fisheries and Oceans. Catherine has a Bachelor’s in Political Science and a Master’s in Public Administration from Dalhousie University.