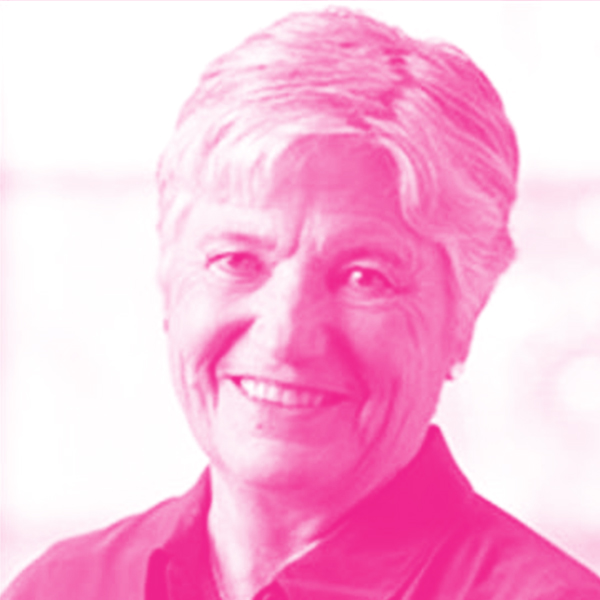 Cheryl Scott is currently the Main Principal at the McClintock Scott Group. Until she retired in July 2016, she was the Senior Advisor at the Bill & Melinda Gates Foundation, providing strategy counsel and support. She joined the Foundation in 2006 as Chief Operating Officer, overseeing all major operational functions. Scott was previously president and CEO of the Seattle-based Group Health Cooperative. Her eight-year tenure as CEO capped a distinguished 25-year career with Group Health, which also included roles as the organization’s Executive Vice President and Chief Operating Officer. Scott received her bachelor’s degree in communications and master’s degree in health management from the University of Washington. She currently serves on a variety of private and not-for-profit boards. In 2005, the University of Washington and Group Health created the Cheryl M. Scott/Group Health Cooperative Professorship in Health Care Leadership in the School of Public Health. Scott is a frequent speaker at health policy forums and is also a clinical professor in the University of Washington Department of Health Services.