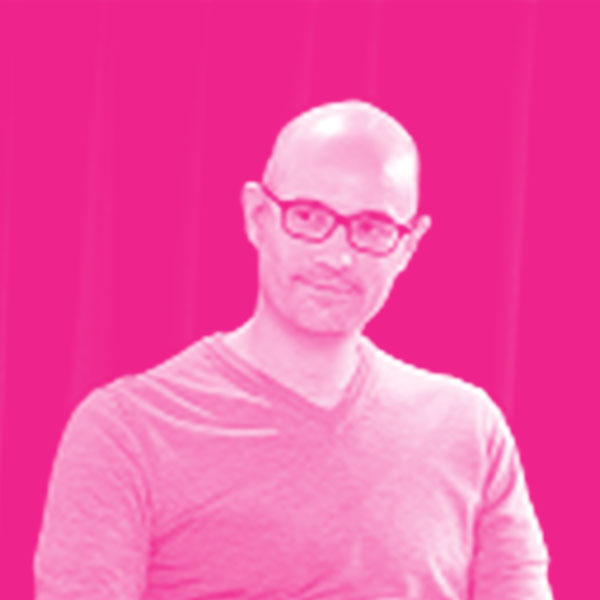 Chris is an entrepreneur, investor, and mentor. He is the Managing Partner of Outrun Ventures, and one of Europe’s most prolific investors in Fintech companies.

After a ten year career at GE Capital, he co-founded a specialty finance company that became one of the fastest growing businesses in the UK. He and his partners sold the business to a NASDAQ listed entity and specialist buy-out fund in 2014. After exiting he turned his attention to venture investing and mentoring founders. He led the Techstars Fintech Accelerator for five years during which time he made 50 investments – making first cheque investments into Everledger, Cuvva, Cutover, Shieldpay and Seldon. He has also invested as an angel into a further 130 companies, many of them now notable, including Kuda Bank, Quant Network, Marshmallow, Smart Pension. Monese, and Atom Bank. He was named the UK’s Angel investor of the year in 2018/19 and Sifted named him the most active fintech angel in Europe in 2020. Chris formed Outrun Ventures to facilitate investment into the growth stage round of some of his most exciting portfolio companies.