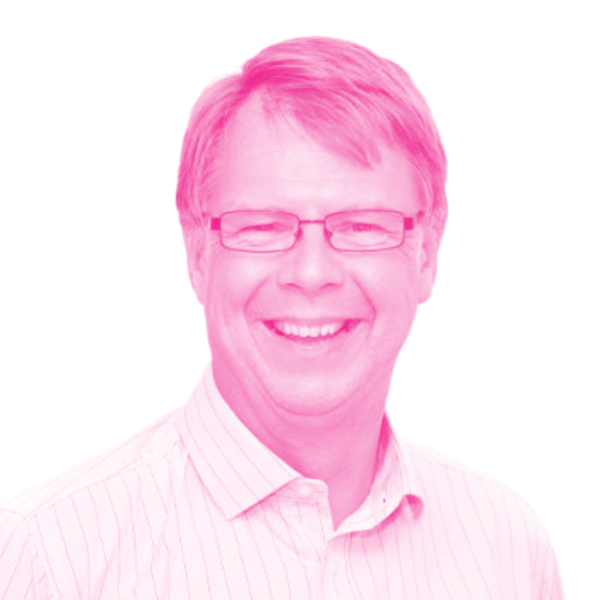 Chris is a Cofounder and Partner at Isomer Capital, a firm focused exclusively on European venture capital in digital technologies. He is on the board of technology companies Calastone and Machines with Vison, and previously Magic Pony Technologies, which was acquired by Twitter. He was one the original advisors and Venture Partners at Entrepreneur First. Chris was the founding director of the Venture Capital Unit for the UK Government where he promoted UK VC and direct investment opportunities to investors in the US and Asia, successfully attracting over $1B. He also advised the Singapore Government on European VCs. In 1998 he cofounded Cambridge Positioning Systems, a mobile location technology company which he successfully sold in 2007 to a major global chip design company. Prior to his start up experience he had over 15 years of operational experience at US-based DSc, during which he assisted in the $4B sale to Alcatel and Northern Telecom. He has a BSc in Physics and Chemistry from Leeds University under an industrial scholarship program. Having live and worked in New Zealand, Turkey and the US, Chris loves to cook regional dishes, stomp over rain or snow filled mountains around the world, and has developed an ever-increasing fascination with Asian culture because, for most, every day is an entrepreneurial journey.