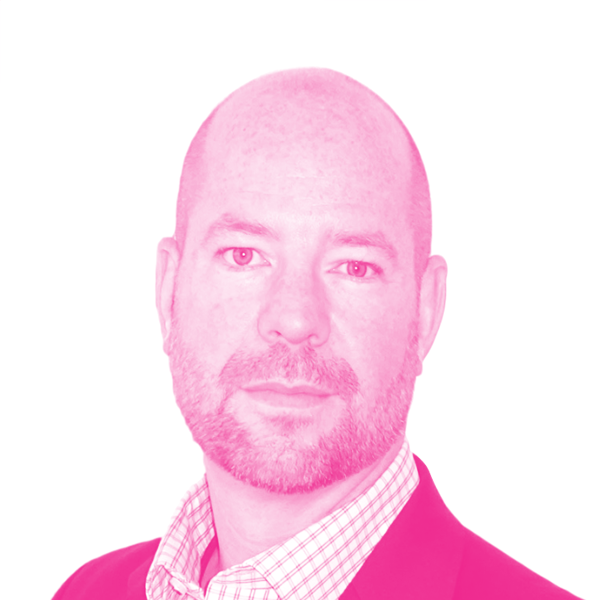 Code is a Founder and Managing Director of Mistral Venture Partners, an early stage venture capital firm with offices in Ottawa, Ontario and Palo Alto, California. Code has more than 25 years of experience as a company founder, operating executive and investor.  As a venture capital and private investor, Code has invested in more than 50 technology companies across North America.

Prior to Mistral, Code was the Chief Operating Officer of Zephyr Technology (acquired by Covidien NYSE: COV), an Investment Director at Motorola Ventures in Sunnyvale, California and a Principal at Gabriel Venture Partners, a Silicon Valley based Venture Capital firm.  Code began his career as a design engineer at IBM in Toronto Canada, before moving to the United States in 1997.