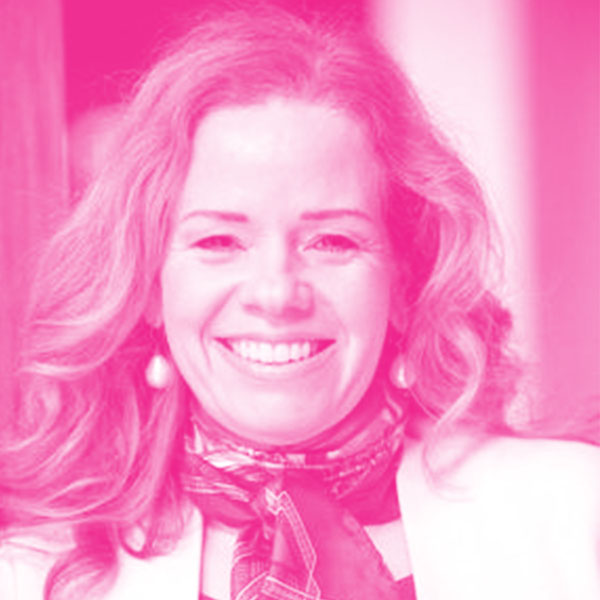 Consuelo Valverde is the Co-Founder and Managing Partner of SV LATAM Fund—the first venture capital fund born in Silicon Valley with a unique focus on Latin America—to invest in biotechnology, medical devices, robotics, new materials, and software. She is also the co-founder of ZFunction University, Latin America’s technology entrepreneurship program in the heart of Silicon Valley. Valverde is co-chair of the Science and Technology Commercialization Subcommittee of the Mexico-United States Entrepreneurship & Innovation Council. When she was 21, Valverde founded her first tech company, a PC manufacturing company in Mexico and later on programming & software development. In the 1990s she was the youngest professor at the Tec de Monterrey’s School of Engineering, Morelos Campus, where she taught for 7 years. The U.S. government granted her an O-1 Visa for “Aliens with Exceptional Abilities.” She received the “Distinguished Engineer” award from the Electric Engineers Institute (Instituto de Ingenieros en Electricidad y Electrónica , IEEE) in Mexico. Valverde has a Bachelor’s Degree in Electrical Engineering from the University of Miami, a Master’s Degree in Computer Science from the Tec de Monterrey, and a Master’s Degree in Science Entrepreneurship from the Cass Business School in London. She also completed graduate courses in Genomic Medicine at the Consortium of the National Institute of Genomic Medicine. She is currently a Kauffman Fellow.