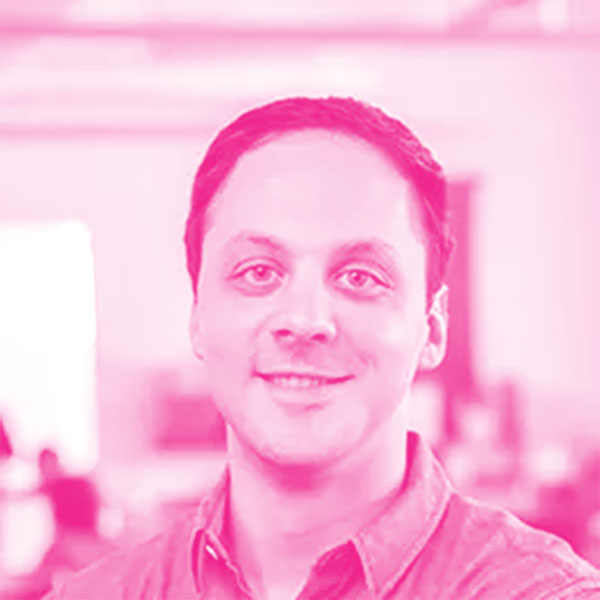 Dan is the CEO & Co-Founder of Troops, a venture-backed business that is building artificial intelligence for work. He is also the Co-Founder of TULA, a health and beauty business. He has been involved with companies that have collectively raised over $100M in venture capital and have exited for close to $1B in M&A.

Prior to Troops, Dan co-founded a software company called Spinback which was sold to Buddy Media, and then to Salesforce.com for approximately $800mm. He has a B.S. in Electrical and Computer Engineering from the University of Wisconsin-Madison and has been twice named as one of Silicon Valley’s Top 100 by Business Insider. He is also a contributing writer for Forbes, TechCrunch and Harvard Business Review.