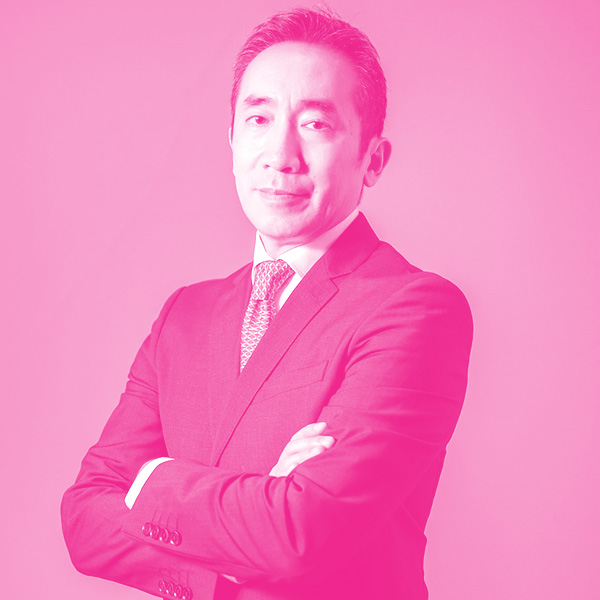 Dan Wong is an expert in the fields of digital transformation and product innovation – with over 20 years of experience in Greater China and Silicon Valley. Dan is currently GM of Global Innovation at MTR Corporation, where he and his team are tasked with building new businesses and enhancing the core business with technology and partnerships. MTR is one of the most respected transport operators in the world, with operations in Stockholm, London, Sydney, Melbourne, Beijing, Hangzhou, Shenzhen, Macau, and of course Hong Kong. MTR is at the nexus of “new mobility” (new modes of transport, O2O, urbanization, smart city, and public private partnerships).

Previous to MTR, Dan was a mentor and advisor to several startups in the artificial intelligence, converged retail, and smart home industries. As CEO of artificial intelligence startup Rokid, Dan and his team brought to market a cutting-edge home AI product that captured numerous industry accolades, including CES Innovation Award 2016 and 2017. This was a “full-stack” product involving the development of Rokid’s own voice recognition technology as well as customized hardware, software, and materials. Previous to Rokid, Dan was Vice President of Media Solution Center at Samsung, where he was responsible for the software and services on Samsung mobile phones, tablets, smart TVs and wearables in China. Before that, he ran one of China’s largest mobile ad networks as Chief Operating Officer of Madhouse. At Nokia, Dan launched and built NSeries into a $1.9B USD business across Greater China (covering China, Hong Kong, and Taiwan). While at Nokia, he was also responsible for the company’s Ovi internet services – launching multiple consumer services (app store, games, music, and maps) and establishing the joint-venture company that served as the basis for these services. Under Mr. Wong’s leadership, Nokia became the first foreign entity to obtain an Online Maps license in China’s tightly regulated market. In Silicon Valley, Dan has held various management positions with industry pioneering companies such as Openwave (WAP and mobile internet) and Excite@Home (broadband internet services and portal).