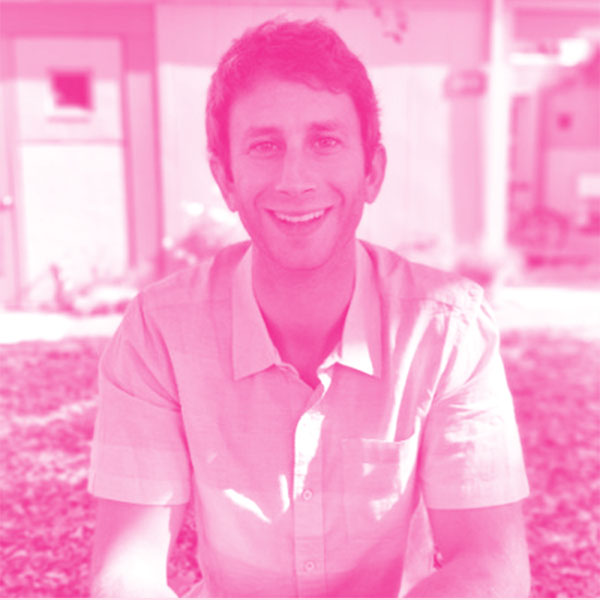 David currently holds the position of Science Director with Ocean Visions. Current CDL-Atlantic Mentors who are on the Oceans Visions Leadership Team are Millicent Pitts, Paul Holthus, and Brad Ack . Ocean Visions is composed of leading research and academic institutions working together to co-create and deploy equitable, durable and scalable ocean solutions to address the growing crisis in our climate and oceans. Research and academic institutions within this network are MIT, Smithsonian, Georgia Tech, Stanford University, Woods Hole Oceanographic Institution, to name a few.

David is responsible for the accuracy and integrity of the science that underpins the activities of Ocean Visions. Prior to this, David was a Postdoctoral Research Scientist at the Carnegie Institution for Science, where he led research programs on innovative solutions to critical problems of ocean health.