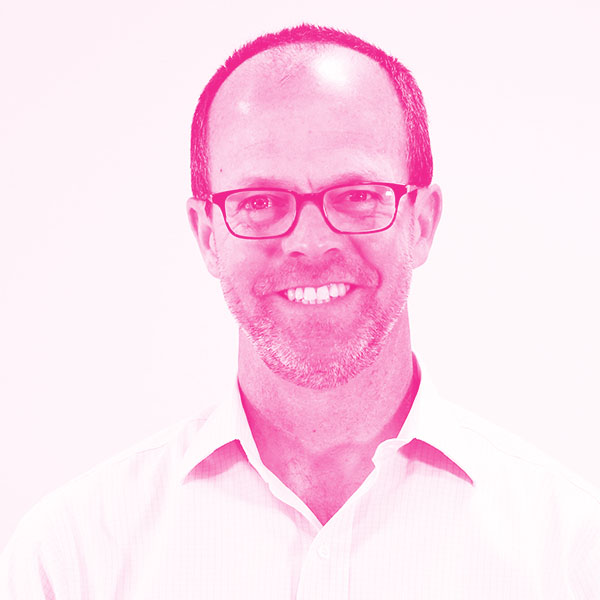 David is currently an Entrepreneur in Residence at ResMed, where he is working on new concepts in respiratory health. For the past ten years, he was the co-founder and CEO of Propeller Health, a digital health company dedicated to improving the management of asthma and COPD, which was acquired by ResMed in 2019.

David received his PhD in medical anthropology from the University of Arizona in 2004. His dissertation research, funded by the National Science Foundation, examined the rising prevalence of asthma and allergy in India, a topic he previously studied in communities in Alaska, Arizona and New Mexico. From 2006 to 2009, David was a Robert Wood Johnson Foundation Health and Society Scholar at the University of Wisconsin School of Medicine and Public Health. In 2010, he was named a Champion of Change by the Obama administration for his work on innovation.

Between 2004-6, David was an Epidemic Intelligence Service officer at the Centers for Disease Control and Prevention in Atlanta. As part of the Air Pollution and Respiratory Health Branch, he provided epidemiological support to the National Asthma Control Program, and investigated the health effects of a variety of environmental exposures. He also helped establish emergency illness and injury surveillance in coastal Mississippi after Hurricane Katrina.