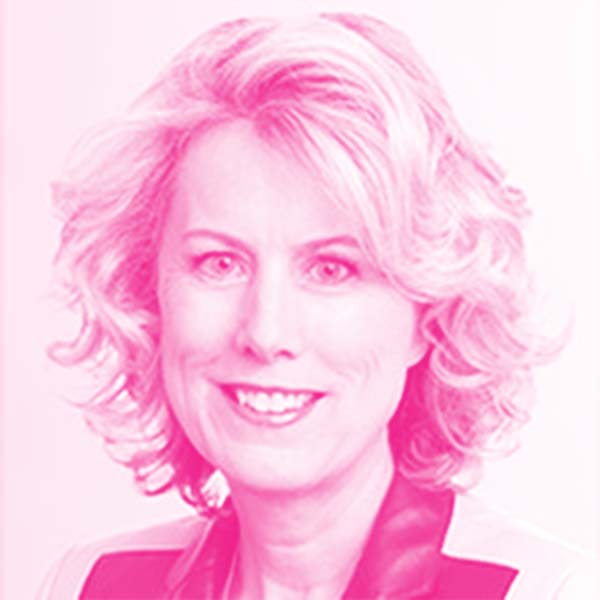 Dawn Farrell was the president and chief executive officer of TransAlta Corporation from January 2012 until her retirement in March 2021. With 35 years in the electricity industry, she has held senior management positions at TransAlta and BC Hydro and sits on the board of directors of The Chemours Company, CNRL, and Portland General Electric.

She is currently the chancellor for Mount Royal University and a member of the Trilateral Commission, a non-governmental, policy-oriented international forum, as well as community champion for Momentum. She holds a Bachelor of Commerce and a master’s in economics from the University of Calgary and attended the advanced management program at Harvard Business School. In 2019, she received an honorary doctorate of laws from Mount Royal University.

As a large company CEO with a decade of experience, Farrell has led multiple complex mergers and acquisitions transactions, including floating TransAlta Renewables, completing a company-wide complex cultural transformation, critically evaluating and negotiating a complex off-coal transaction with government, building a significant business presence in Australia, and executing private and public financial transactions to advance TransAlta’s strategic shift away from coal-fired generation.

As a community leader, Farrell is known for her deep policy work in electricity, the environment and ESG. She is a co-founder of the Alberta Business Council, has worked with the Canadian government on a roadmap for advancing renewable wind technology, and was a member of the Canada-U.S. Council for the Advancement of Women Entrepreneurs and Business Leaders. She also has extensive experience in negotiating agreements with First Nations in British Columbia.

She is a strong advocate for Canadian business and women in business, as well as a dedicated Calgary community member. She was co-chair of the 2013 United Way campaign, which raised a record-setting level of funds for those less fortunate in the city.