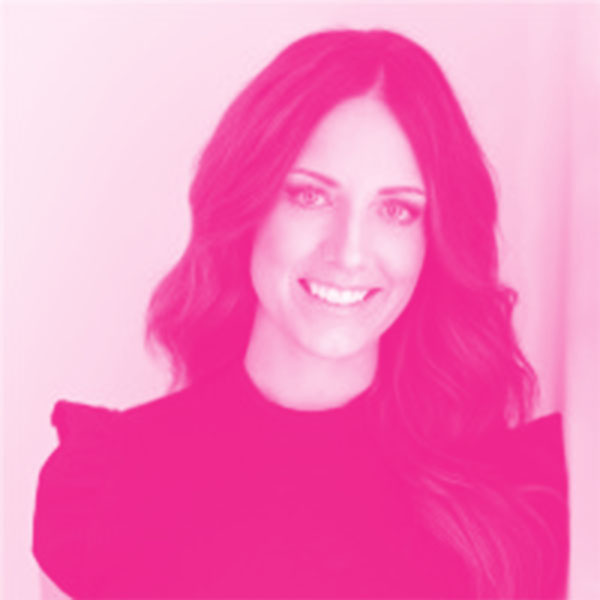 After obtaining her CMA and MBA, Dawn started her career as an Investment Manager for Innovacorp, (a Nova Scotia crown Corporation managing an early-stage venture capital fund). where she led investments in software companies such as TopLog Inc., LeadSift, Karma Gaming and QRA Corp. Following this, Dawn held the position of Chief Operating Officer with Spring Loaded Technology (Spring Loaded Technology developed the world’s first bionic knee bracing technology) for over two years before moving to npm, based in Oakland, California, where she held the position of Chief Operating Officer, then President & COO. npm operates the world’s largest software registry with more than 150,000 companies using their open-source software and web registry and was acquired by GitHub in 2020. Dawn stayed on during the transition as the General Manager of GitHub. Dawn currently works as a consultant in Canada and the US where she works with startups, venture capital funds and diverse founder pipeline building organizations.