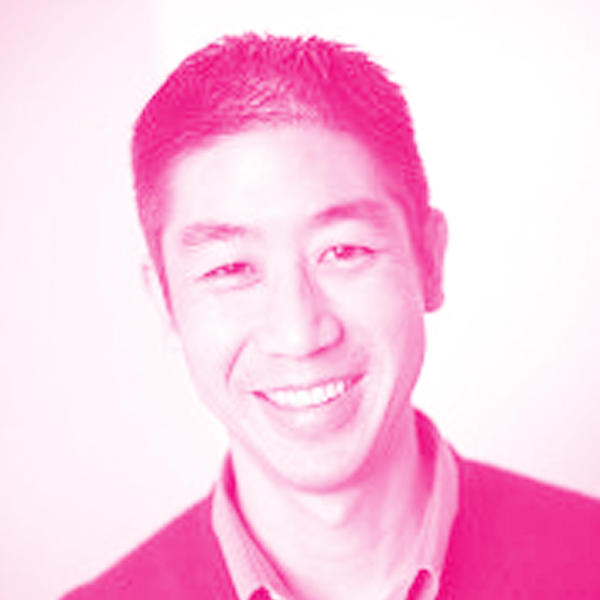 More broadly, Desney is a seasoned executive who has built and run multidisciplinary global innovation teams – leveraging expertise in hardware and devices, software development, applied machine learning and artificial intelligence, and human-computer interaction to make impact in areas such as autonomous navigation, entertainment and consumer products, as well as health and life sciences. His prior work at Microsoft has shipped in various versions of Windows and Office, the Microsoft Handwriting Recognition Engine and Tablet Input Panel, Xbox Kinect, and the Microsoft Band.

Beyond Microsoft, Desney holds an affiliate faculty appointment in the Department of Computer Science and Engineering at the University of Washington, serves as senior advisor and chief technologist for Seattle-based life science incubator IntuitiveX, advises multiple startup companies (e.g. Proprio Vision), and is an active startup and real estate investor.

Desney received a Bachelor of Science in Computer Engineering from the University of Notre Dame in 1996, after which he spent a couple of years building bridges and blowing things up in the Singapore Armed Forces. He later returned to Carnegie Mellon University, where he worked with Randy Pausch and earned his PhD in Computer Science in 2004.

Desney was honored as one of MIT Technology Review’s 2007 Young Innovators Under 35 for his work on brain-computer interfaces and a 2012-2014 Kavli Fellow by the US National Academy of Sciences. He was named one of SciFi Channel’s Young Visionaries at TED 2009, as well as Forbes’ Revolutionaries: Radical Thinkers and their World-Changing Ideas for his work on Whole Body Computing. He served as Technical Program Chair for The ACM CHI Conference on Human Factors in Computing Systems in 2008 as well as General Chair for CHI 2011. He sits on multiple journal editorial boards and serves as Editor-in-Chief for Foundations and Trends in HCI as well as the Springer HCI Series.

Desney often raves about how fortunate he is to have a family that supports (or at least tolerates) his crazy work habits, and appreciates that his wife Angela and kids Ayden and Zachary are always there when he come up for air.