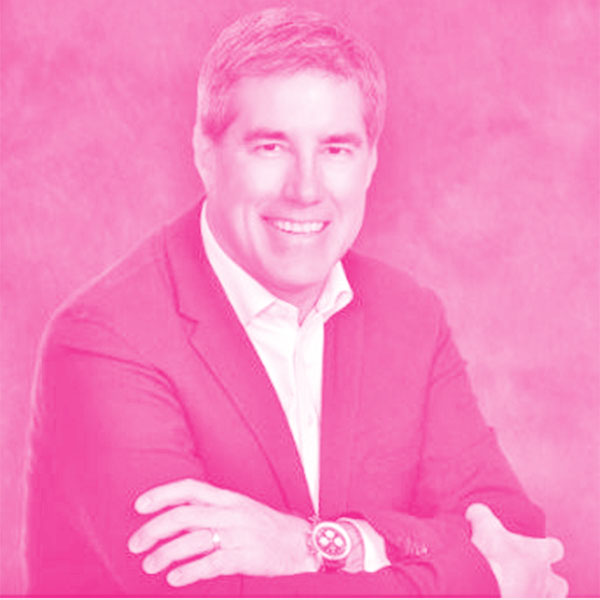 President and Chief Executive Officer since 2009, Don Clow, FCA, has guided and shaped Crombie REIT into the company that it is today. Prior to joining Crombie, Don held the position of President, ECL Developments Limited, the real estate development subsidiary of Empire Company Limited for two years. Previous to Empire, he was President of Southwest Properties Ltd., a residential and commercial real estate development company in Halifax. Don is a member of the Board of Governors of Acadia University and is on the Board of Directors of the QEII Foundation. Don graduated from Acadia University with a BBA, earned his CA designation with KPMG and was designated a Fellow Chartered Accountant in 2002. In addition to leadership programs at the Harvard Business School and the Ivey School of Business, he is a graduate of the DEP at the Rotman School of Business and a member of WPO, CEO and the Business Council of Canada. Don has been inducted into Atlantic Canada’s Top 50 CEO Hall of Fame.