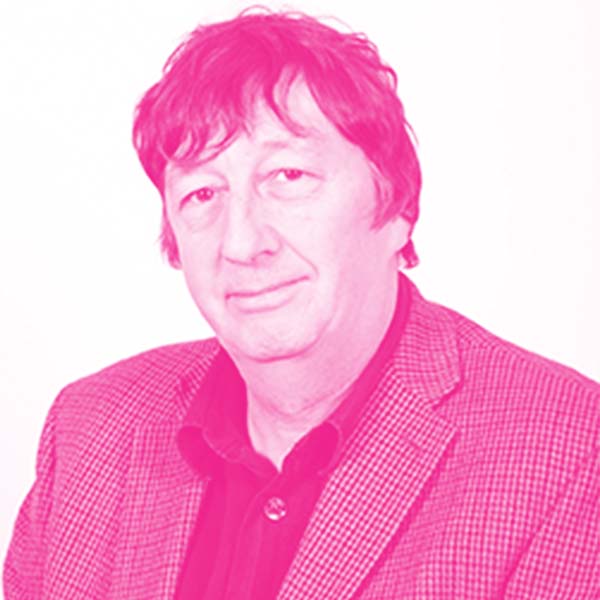 Dr. Douglas Wallace holds the Canada Research Chair (Tier 1) in Ocean Science and Technology and is Canada Excellence Research Chair Laureate (CERC) in Ocean Science and Technology. He is also the Scientific Director of the Marine Environmental Observation Prediction and Response (MEOPAR) Network, a national Network of Centres of Excellence based at Dalhousie University (Halifax, Nova Scotia). Prior to his MEOPAR and CERC appointments, Dr. Wallace was a deputy director and the head of the Marine Biogeochemistry Research Division at the Helmholtz Centre for Ocean Research Kiel (GEOMAR), and also spent more than a decade working as a scientist at the prestigious Brookhaven National Laboratory in the United States. He has made significant scientific contributions to his field through the Intergovernmental Panel on Climate Change, and the US Department of Energy where he developed the first survey to measure the global distribution of fossil-fuel carbon in the oceans.