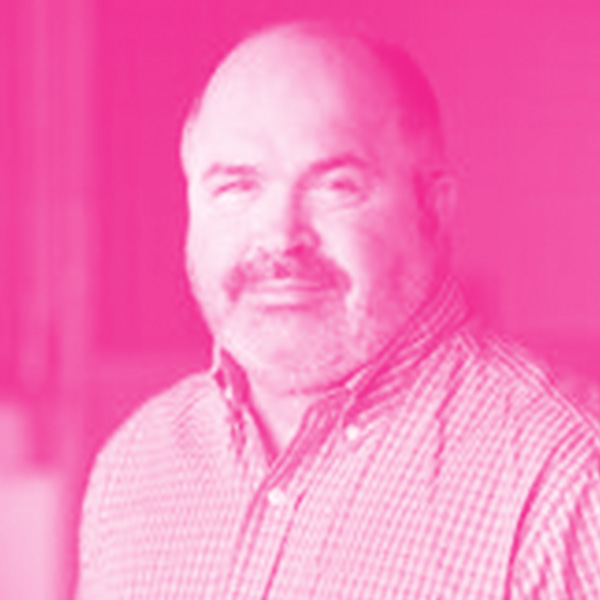 Dr. Ed Pajor is an internationally recognized expert on the behavior and welfare of a wide variety of species (beef cattle, dairy cattle, swine, poultry, and lab animals). He also has expertise in animal welfare standards and legislation. Dr. Pajor has published over 300 scientific publications. He’s served on the scientific review committee for three different species on Canada’s Code of Practice process and the steering committee charged with developing a national, multi-species, on-farm animal care assessment process. In addition, Dr. Pajor has also been involved with developing animal welfare assessment programs for swine and ducks in the United States. Dr. Pajor has served on the Editorial Boards of the Journal of Animal Science, Applied Animal Behavior Science, and he’s served as an Associate Editor for the Canadian Journal of Animal Science. Dr. Pajor also served as the USA Regional Secretary to the International Society of Applied Ethology.

An effective and enthusiastic teacher, Dr. Pajor was named a University Peak Scholar and was awarded the Faculty of Graduate Studies Great Supervisor award. He served on the AVMA’s Model Animal Welfare Curriculum Planning Group which was charged with developing an animal welfare-based currciculum for veterinary schools in North America. Dr. Pajor also received the 2015 Metacam 20 Bovine Welfare Award, honouring his outstanding work in advancing the welfare of cattle. In 2021 he was awarded the Zoetis Research Excellence Award. Dr. Pajor was also recognized by McDonald’s for his commitment to providing scientific expertise to their animal welfare committee.

Dr. Pajor is a graduate of the University of Waterloo with an Honors Co-op B.Sc. Degree in biology. In addition, he earned a MSc. and PhD. degree in biology from McGill University, specializing in Animal Behaviour. Prior to joining the University of Calgary, Dr. Pajor worked at Agriculture and Agri-Food Canada (Lennoxville) and Purdue University in the Department of Animal Sciences where he also served as Director of the Animal Welfare Center.