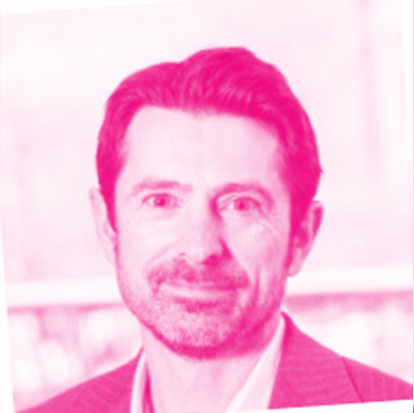 Ed Whittingham is a public policy and government relations professional focused on clean tech, climate change and energy. He is the former executive director of the Pembina Institute, a past director of the Alberta Energy Regulator, and a past member of both the World Economic Forum’s Global Agenda Council on the Future of Oil and Gas and Royal Dutch Shell’s External Review Committee. In 2018 Ed co-founded of the Academy for Sustainable Innovation Canada, a social venture start-up that builds leadership capacity for Canada’s transition to a low carbon, socially inclusive economy. His consulting clients include Greengate Power, Carbon Engineering, Liricon Capital, Oxford Properties, GreenCentre Canada and several philanthropic foundations.

Ed is the co-host of the Energy vs Climate podcast series and his op-eds have been published in newspapers and magazines across Canada and internationally. He holds an International MBA from the Schulich School of Business at York University. In 2016 Ed was named one of Alberta’s 50 Most Influential People by Alberta Venture magazine.