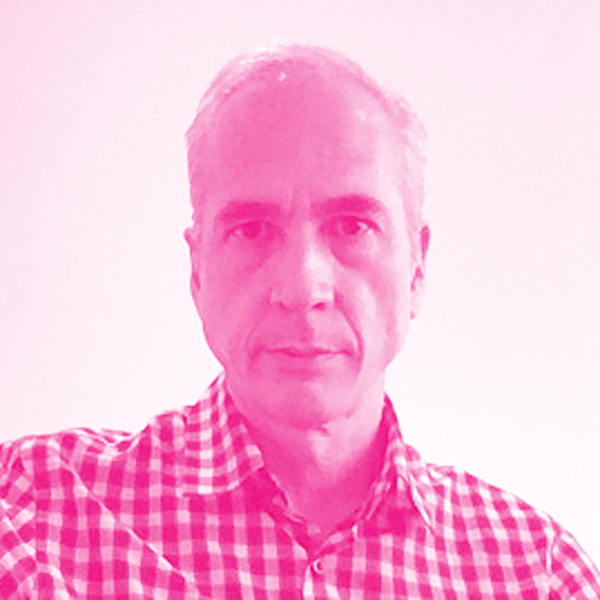 Eliot Charles is a Venture Partner at SROne focused on new company formations. Eliot brings over 20 years of biopharma experience in management and operations, venture investing and business development. As Partner at Apax Partners and Venture Partner at New Leaf Venture Partners, he was involved in the creation of several successful start-ups and spin-outs such as Affymax, Convergence and Principia Biopharma. In addition to taking initial operating roles in Affymax (VP of BD) and Principia (COO), Eliot has also been interim CEO of a drug development company affiliated with the George Institute for Global Health. Eliot began his career in business development at Genentech and later, was the Head of External R&D Affairs at Amgen. He holds a Ph.D. in Systems Neuroscience from the Massachusetts Institute of Technology where he was a Whittaker Fellow and an M.B.A. from the University of Chicago.