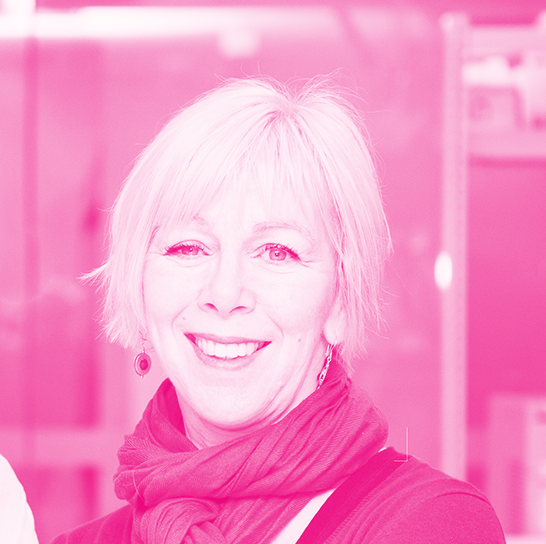 Freda is Professor at the University of British Columbia in the Michael Smith Laboratories and Department of Medical Genetics. Freda’s seminal scientific discovery of stem cells in the second layer of the skin has provided the conceptual basis for using skin as a major source for genesis of human stem cells. The stem cells she discovered are critical for the repair of injured skin. At the same time, Freda discovered new mechanisms determining whether nerve cells live or die, findings that initiated new fields of research and that have major implications for our understanding of neurodegenerative disorders.

Freda has also made significant contributions to understanding how stem cells build the brain during normal development and how this goes awry in neurodevelopmental disorders. This led to her recent discovery that the commonly used diabetes drug metformin can be used to promote repair of the injured brain.

These outstanding discoveries have been widely recognized within the scientific community and have led to clinical trials for therapies that “wake up” our own stem cells to repair the injured brain and skin. They have also led to her co-founding two biotechnology companies.

Freda joined UBC from the Hospital for Sick Children in Toronto, where she was a Senior Scientist and Professor at the University of Toronto. She is a Fellow of the Royal Society of Canada and of the American Association for the Advancement of Science and at the Hospital for Sick Children she was a Howard Hughes Medical Institute International Research Scholar and the Canada Research Chair in Developmental Neurobiology. Most recently, Freda’s accomplishments were recognized by the naming of the “Dr. Freda Miller” public school by the Calgary Board of Education. Since 2018, Freda has been an Affiliate Professor with UBC’s School of Biomedical Engineering and an Associate Member of the International Collaboration on Repair Discoveries (ICORD).

Freda obtained her B.Sc. in Biochemistry at the University of Saskatchewan, her PhD in Medical Sciences from the University of Calgary and completed her postdoctoral training at the Scripps Research Foundation.