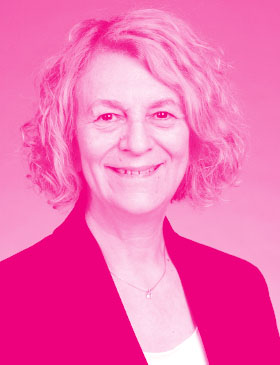 Dr. Gerri Sinclair is the Innovation Commissioner for the Province of BC. Prior to taking on this role, she was a Managing Director at Kensington Capital where she led the $100M BC technology fund. She has more than 25 years of experience in the fields of internet, mobile, and digital media technologies, entrepreneurial business, and government policy. She began her career as a professor at Simon Fraser University, where the technology developed by her research group was spun out as an internet startup. She then went on to become a successful high-tech entrepreneur as the founder and CEO of NCompass Labs, the digital-content management company acquired by Microsoft in 2001. She joined Microsoft as General Manager for the MSN Canada subsidiary. Dr. Sinclair has served on several government and corporate boards, including Telus Corporation, BC Telecom, the Vancouver Airport, the TMX, and Ballard Power.