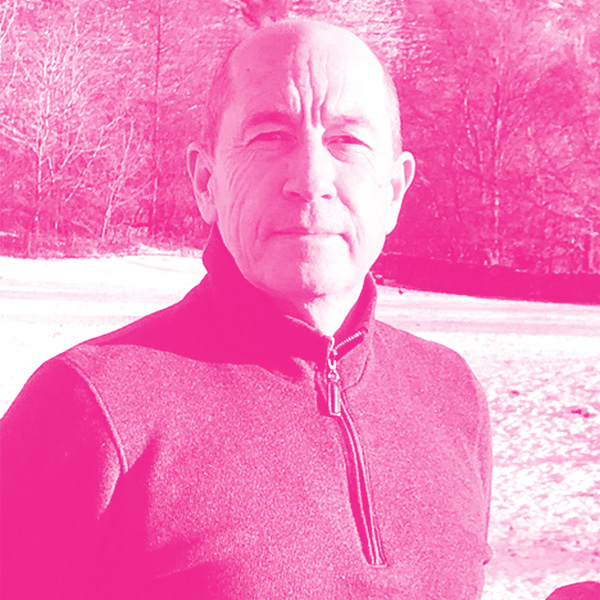 Ian is the Chair of RoslinCT, a cell therapy development and contract manufacturing organization based in the BioQuarter in Edinburgh. RoslinCT has its lineage to Dolly the sheep and the Roslin Institute and this deep experience and know how has positioned the company at the leading edge of this transformational medical treatment modality.

He is also the Chair of the UK Cell and Gene Therapy Catapult, which was set up more than a decade ago by the UK to support the advanced therapy academic endeavor and to put the UK front and centre of this next wave of medical advancement in a very competitive global environment.

He was a member of the UK Government Vaccines Task Force between Jan2020-July 2021working with Kate Bingham and her team to accelerate availability of vaccines to minimize the impact of the COVID -19 pandemic. His role was principally to oversee manufacturing and to work with the developer’s to ensure that the UK resources and ecosystem could be deployed to aid and speed development , scale up and manufacturing of vaccines both for the UK and for global use.

He retired from his role as SVP Global Supply within GlaxoSmithKline (GSK) in April 2017. Ian joined GSK in 2006, his second spell with the company. He was responsible for 17 factories and 7,000 employees globally whose role within GSK was to supply the New Product pipeline and the majority of GSK’s pharmaceutical sales.
He was a Director of ViiV Healthcare a joint venture between GSK, Pfizer and Shionogi , a specialist HIV focused company.

Ian chaired the Advanced Therapy Manufacturing Task Force originally co-chaired with George Freeman, Minister for Life Sciences and the group published its Action Plan to ‘anchor’ commercial scale manufacturing in the UK. The Action Plan has subsequently been adopted in full as part of the Life Sciences Industrial Strategy.
Ian is a pharmacist with 35 years experience in the Pharmaceutical industry working for GSK, Merck Generics and IVAX.