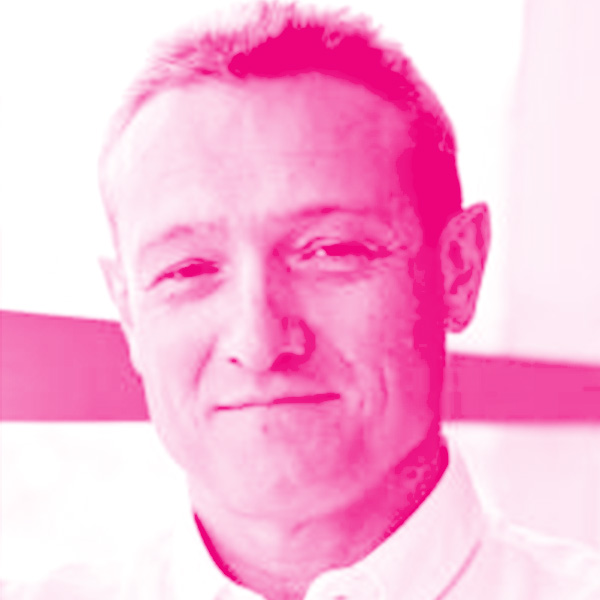 Igor Jurisica, DrSc is a Senior Scientist at Krembil Research Institute, Professor at U Toronto and Visiting Scientist at IBM CAS. He is an Adjunct Professor at Pathology and Molecular Medicine at Queen’s U, an adjunct scientist at the Institute of Neuroimmunology, Slovak Academy of Sciences.

He has published extensively on data mining, visualization and integrative computational biology, including multiple papers in Science, Nature, Nature Medicine, Nature Communications, Nature Methods, J Clinical Oncology, J Clinical Investigations, and has over 14,467 citations since 2015, including 823 highly influential citations (SemanticScholar). He has won numerous awards, including Tier II and Tier I Canada Research Chairs, and he has been included in Thomson Reuters 2014, 2015 & 2016 lists of Highly Cited Researchers (http://highlycited.com), and The World’s Most Influential Scientific Minds: 2015 & 2014 Reports. In 2019, he has been included in the Top 100 AI Leaders in Drug Discovery and Advanced Healthcare list (Deep Knowledge Analytics, http://analytics.dkv.global).