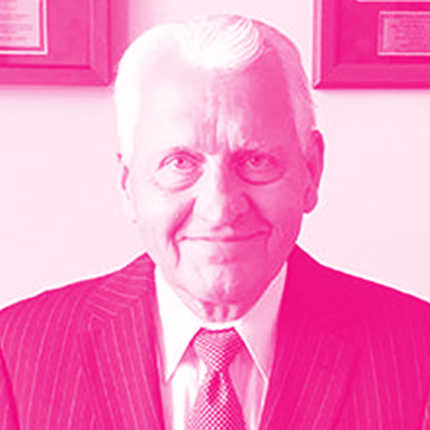 Jack is the CEO and Founder of Pacey MedTech, a Vancouver-based company developing medical products to solve refractory and surgical problems. The company’s inventions include the Pacey Cuff, a urethral control device for post prostatectomy patients that provides confident incontinence care, which won Jack the 2017 Joule Innovation Award. Jack’s first company was Saturn Biomedical Systems, a company that made GlideScope(R) Video Laryngoscopes. He has been awarded the 2015 Difficult Airway Society Medal in the UK for his contributions to “difficult airway management” and the 2016 Society of Airway Management Distinguished Service Medal in the United States.

Jack is a Medical Doctor who practiced as a Vascular and General Surgeon for over 40 years. He is an Honorary Professor of Anesthesia at the University of British Columbia medical school, having made significant contributions to difficult airway management and the science of anesthesiology. He graduated from The University of British Columbia’s medical school and completed his residency in general surgery in 1970.