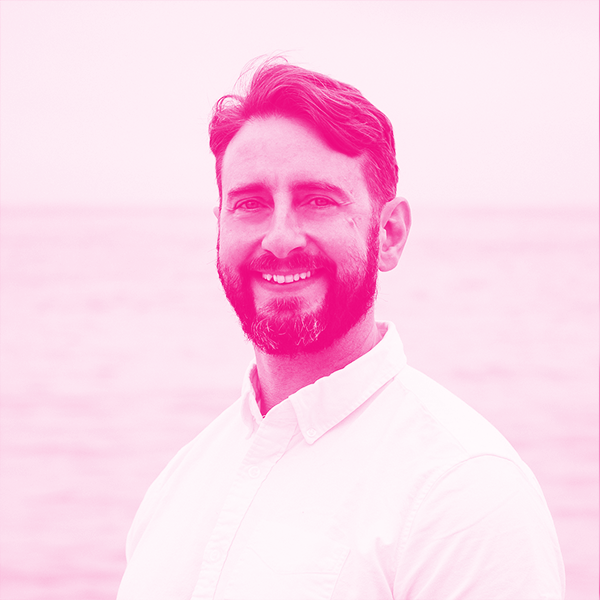 Jason is the CTO of Oceankind, where the team leverages experience in innovation and environmental philanthropy to promote the development of policies, organizations, and technologies that can scale to help solve the enormous challenges facing the ocean.

Previously Jason was the Head of Infrastructure and Special Projects at Groq, and a Project Founder at X, the moonshot factory where he started and led an unannounced program. Jason was also a founding team member of Verily Life Sciences where he worked to help define early R&D directions, was involved in the recruiting and hiring approximately 100 of the first team members, helped to scope and outfit laboratory space in three separate buildings, and initiated a number of ongoing development efforts ranging from basic nanoparticle research to wearable diagnostic devices. Prior to this, and during his PhD work, Jason co-founded Boreal Genomics where he helped develop the first prototype of Boreal’s OnTarget™ DNA analysis system. He was the technical lead for early OnTarget system development, and worked with R&D and engineering teams to provide guidance on issues specific to Boreal’s core technology as well as on general engineering, biochemistry and physics problems. This product, along with disposable gel cartridges, and assay kits was commercialized for the detection of circulating tumor DNA for cancer diagnoses and treatment monitoring.

Jason completed his undergraduate degree in Engineering Physics and his PhD in Applied Physics both from the University of British Columbia.