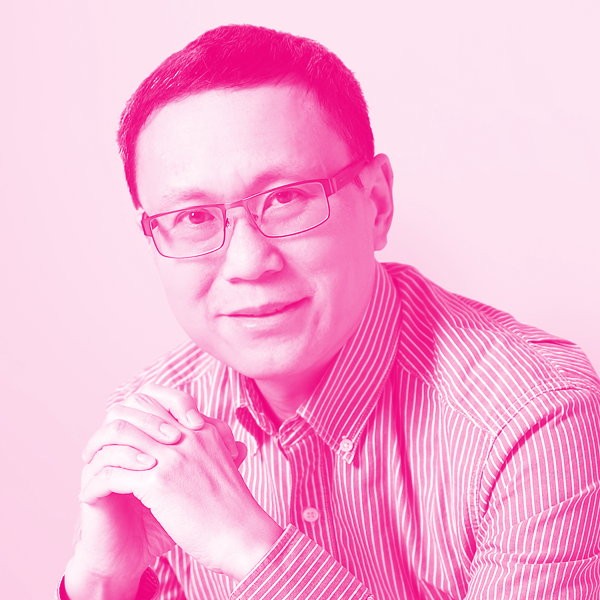 Jian Pei is a Professor in the School of Computing Science at Simon Fraser University, and an associate member of the Department of Statistics and Actuarial Science. He is one of the most-cited authors in data mining, database systems, and information retrieval. Since 2000, he has published one textbook, two monographs, and over 200 research papers in refereed journals and conferences, which have been cited by 98,000+ times. His techniques have been adopted by industry products and open source packages.

As an accomplished data scientist and engineer, Jian maintains a wide spectrum of industry relations with both global and local industry partners. He founded the Pacific Blue Cross Health Informatics Laboratory, and is an active consultant on big data and AI strategies, business intelligence, search and NLP services, network security intelligence, healthcare informatics, and computational finance. During his three-year leave-of-absence from the university, he took the executive roles of two Fortune Global 500 companies.