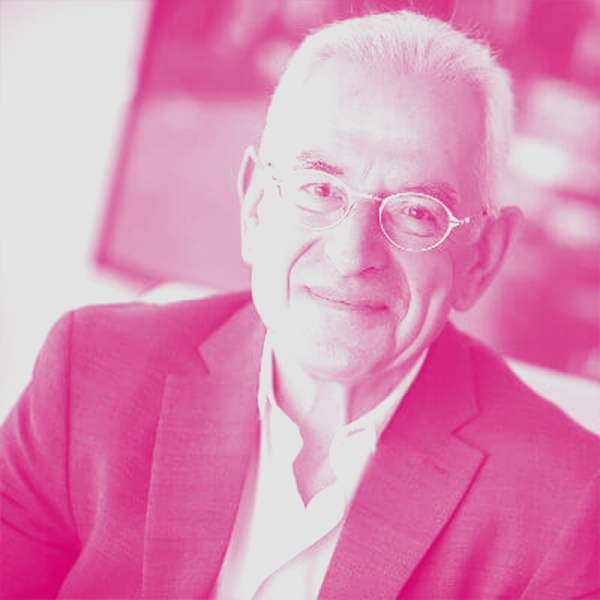 Jim Spatz is the Executive Chairman of Southwest Properties Limited, one of Atlantic Canada’s leading real estate developers. Southwest owns, operates, and develops residential and commercial real estate in Atlantic Canada, and through its majority ownership of Premiere Suites, has extended stay accommodations across Canada.

Jim has led the company for the past 33 years. His first career was as a physician. Jim practiced Family and then Emergency Medicine for 15 years.

Along with his responsibilities in the office, Jim is involved in a number of community activities. Jim currently chairs the Capital Campaign Council for the new Art Gallery of Nova Scotia, steering an ambitious $40 million campaign in support of a new waterfront art gallery in Halifax. Jim is a founding partner and Fellow of the Creative Destruction Lab Atlantic, the mentorship and investment organization for technology start-ups. Jim has served on the boards of several organizations, including the Board of Governors of Dalhousie University, Atlantic Canada’s largest university, from 2001 – 2015, and as Dalhousie’s Board Chair from 2008 – 2014, the Canadian Stem Cell Foundation, the National Executive Committee for the 2017 Governor General’s Canadian Leadership Conference, and as a Life Director of Neptune Theater.

In 2007, Jim along with his late father, Simon, were inducted into the Nova Scotia Business Hall of Fame. In 2013, Jim received the Queen Elizabeth II Diamond Jubilee Medal for his significant achievements and contributions to the community. In 2015 Jim was named Atlantic Business Magazine’s CEO of the Year for Atlantic Canada, in 2018 he was named Waterstone Human Capital’s Most Admired Canadian CEO in the mid-market space, and in 2019 Jim was awarded the Power of Humanity Award from the Nova Scotia Division of the Canadian Red Cross. Jim is a member of WPO and CEO.